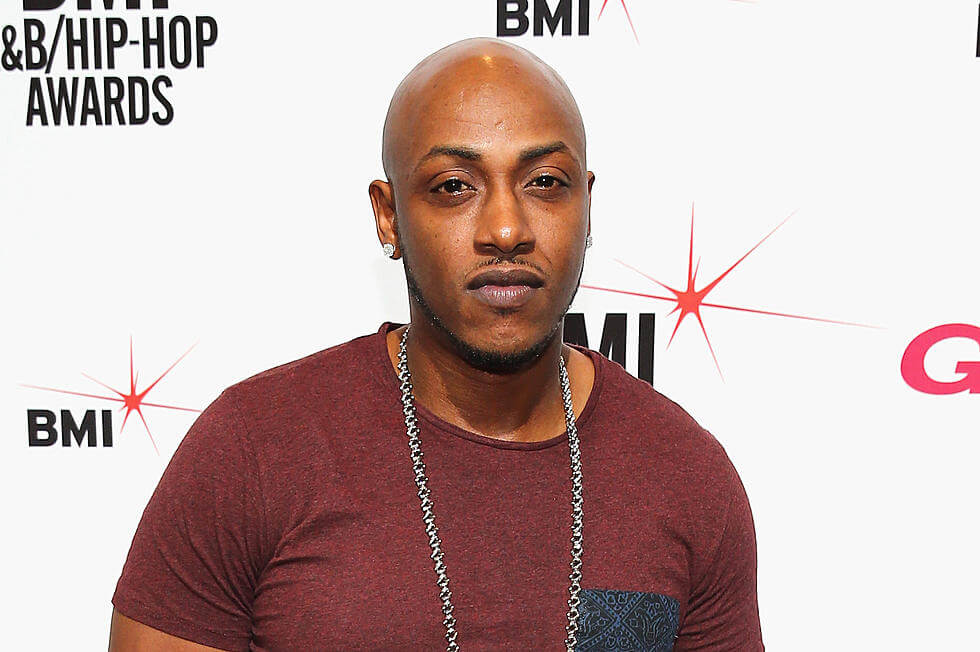 New Orleans-born rapper Mystikal, whose real name is Michael Tyler, 51, was arrested and booked into the Ascension Parish jail on several charges over the weekend.

According to a spokesman with the Ascension Parish Sheriff’s Office (APSO), on Saturday, July 30 just before midnight, deputies responded to a local hospital in reference to a sexual assault.

After investigating, Tyler was reportedly identified as a suspect, the arrest report said.

Tyler was arrested and booked into the Ascension Parish Jail on Sunday, July 31.

The investigation is ongoing. Details are limited at this time.

A bail amount has not yet been set, according to jail records.