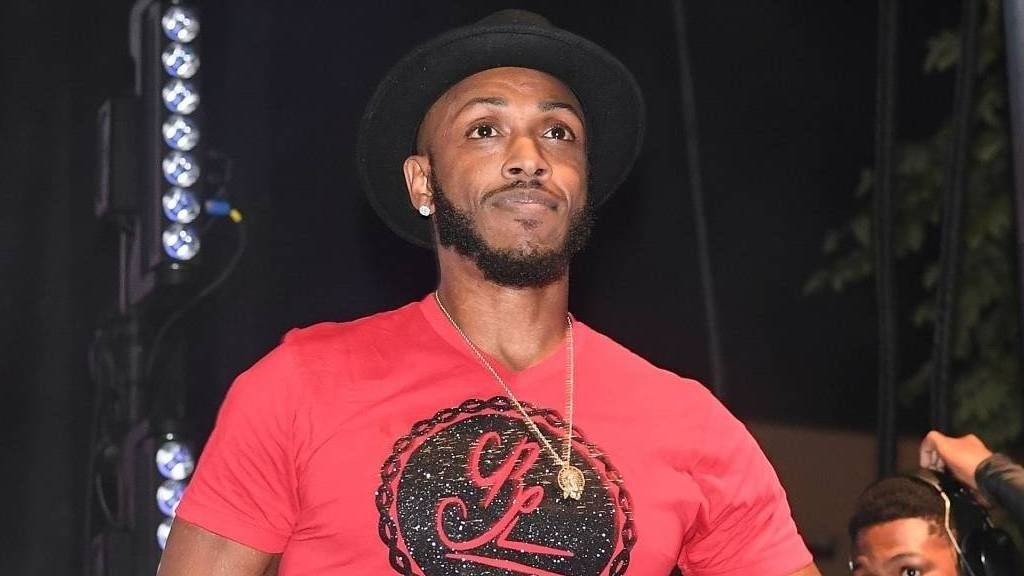 Mystikal is now represented by his former attorney who helped him be cleared of a similar earlier charge.

There has been a change in representation for rapper Mystikal who is facing multiple felonies including rape and battery in Ascension Parish, L.A.

The 51-year-old rapper is now being represented by Joel Pearce, who was his former attorney for rape and kidnapping charges that were dropped in 2020. He is making a comparison to this current case and that one telling ABCNews, “I think there’s zero chance this goes to trial.”

Mystikal was arrested on July 31 after a woman said that she went to his home to talk to him about alleged financial commitments that he made to her. The detective on the case, Garrett Keith, testified at Tyler’s bond hearing the rapper accused the woman of stealing cash, choking her, and pulling out her hair. He also testified that the woman had cuts and bruises. However, Pearce told ABC, “I want to see the actual medical report.”