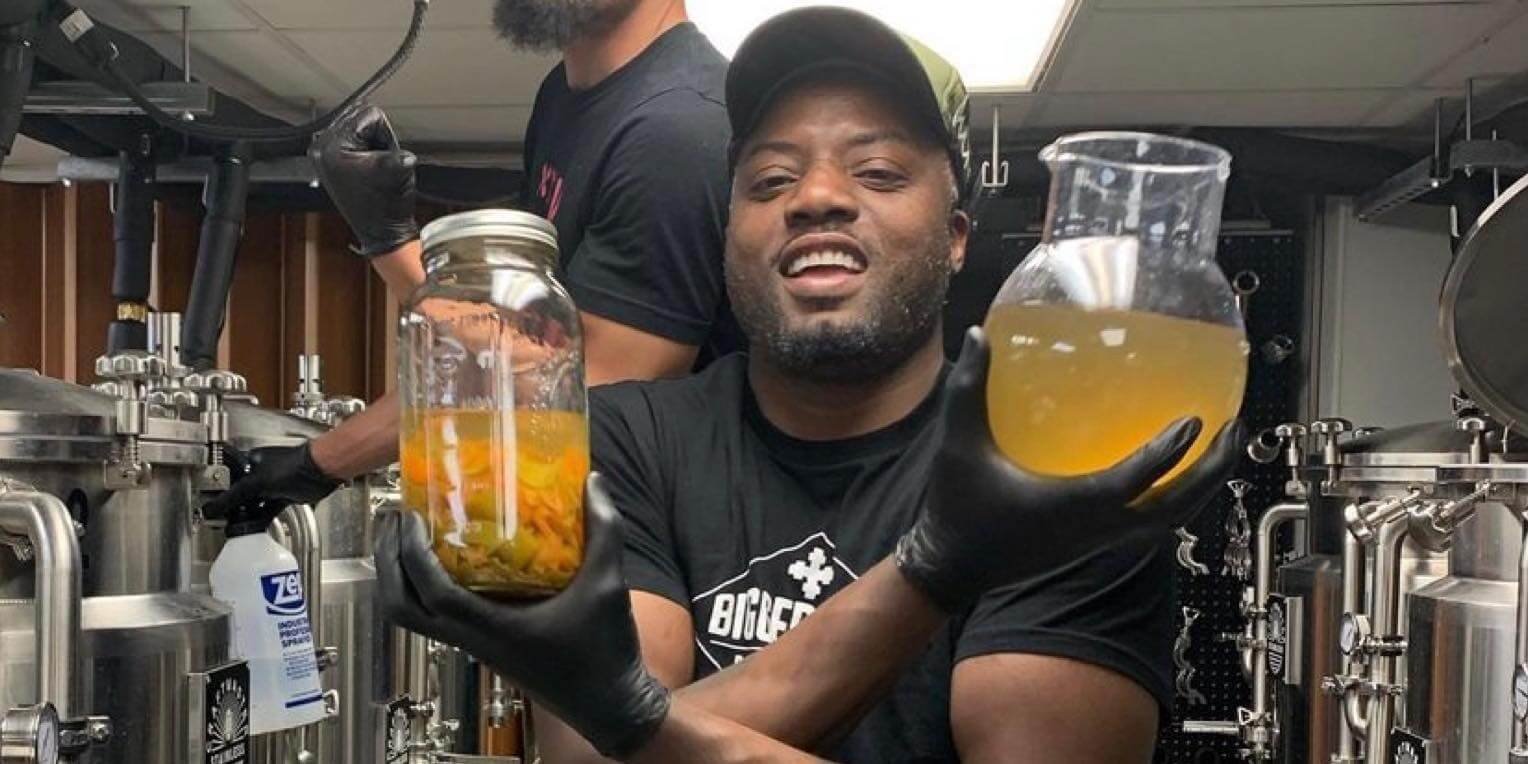 Scales, of the Kentucky rap group Nappy Roots, was reportedly shot, robbed, and kidnapped in Atlanta.

On Thursday (Aug. 18), local Atlanta news station 11Alive reported that Scales was the victim of the violent incident, which occurred at Nappy Roots’ Atlantucky Brewing in the Castleberry Hill neighborhood of Atlanta off Northside Drive on Wednesday evening (Aug. 17). According to the report, the incident occurred as the business was closing around 11 p.m. Two suspects are said to have robbed a customer in the parking lot before entering the establishment and forcing Scales into his car at gunpoint.

Scales was reportedly then driven toward an area near the Atlanta airport. At some point during the ride, the rapper was shot in the leg. He was eventually able to escape. Officers later found his car abandoned on Oak Street in Hapeville, Ga. Scales was transported to the hospital where he has been listed in stable condition. No suspects have been apprehended.

“I am certainly relieved that my business partner and brother Scales is safe and recovering…that is what is most important,” fellow Nappy Roots member Skinny told the news outlet. “We are certainly also praying for the patron who was shot outside the establishment.”