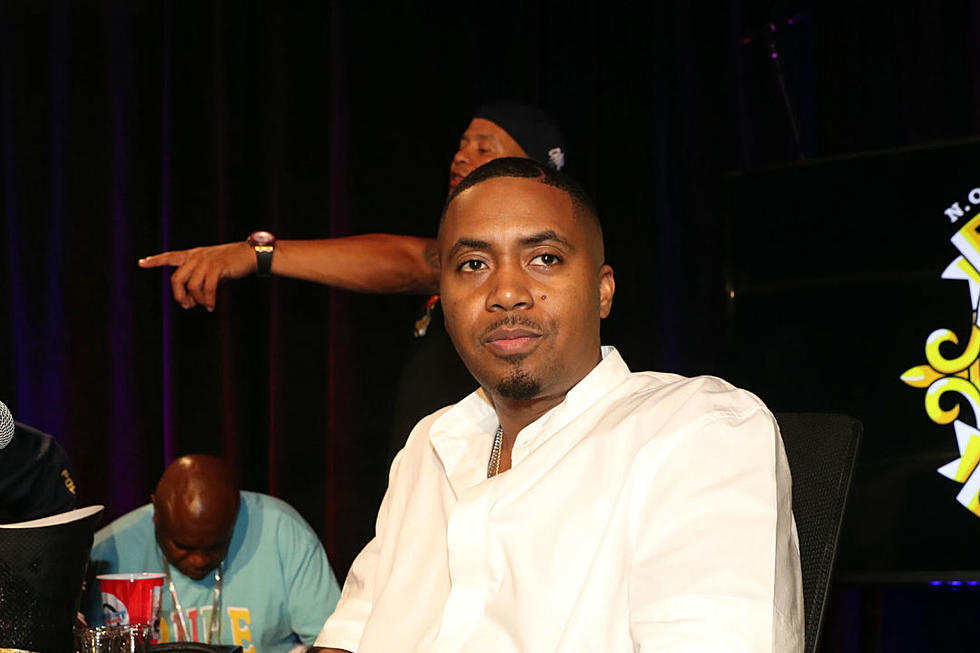 An infamous photo of Nas and 2Pac from 1993 has landed the Queensbridge rapper in federal court.

According to Radar, noted photographer Al Pereira has named Nas in a lawsuit, claiming he shared Pereira’s photo of him, Pac, and Redman outside of Club Amazon in 1993 without permission or licensing the work. Per court documents, Nas re-uploaded the photo to his personal Instagram account in 2020, three years after Pereira registered copyright for it.

Pereira would file his suit in February, and in his eyes, the worth of the photo diminished after Nas posted it on Instagram. He’s suing for damages plus an injunction against Nas for using his work.

The lawsuit against Nas isn’t Pereira’s first regarding his work. In 2017, he sued Kylie and Kendall Jenner for unlawful use of photographs he took of Pac and The Notorious B.I.G. The Jenners attempted to use the photos as part of a clothing line.