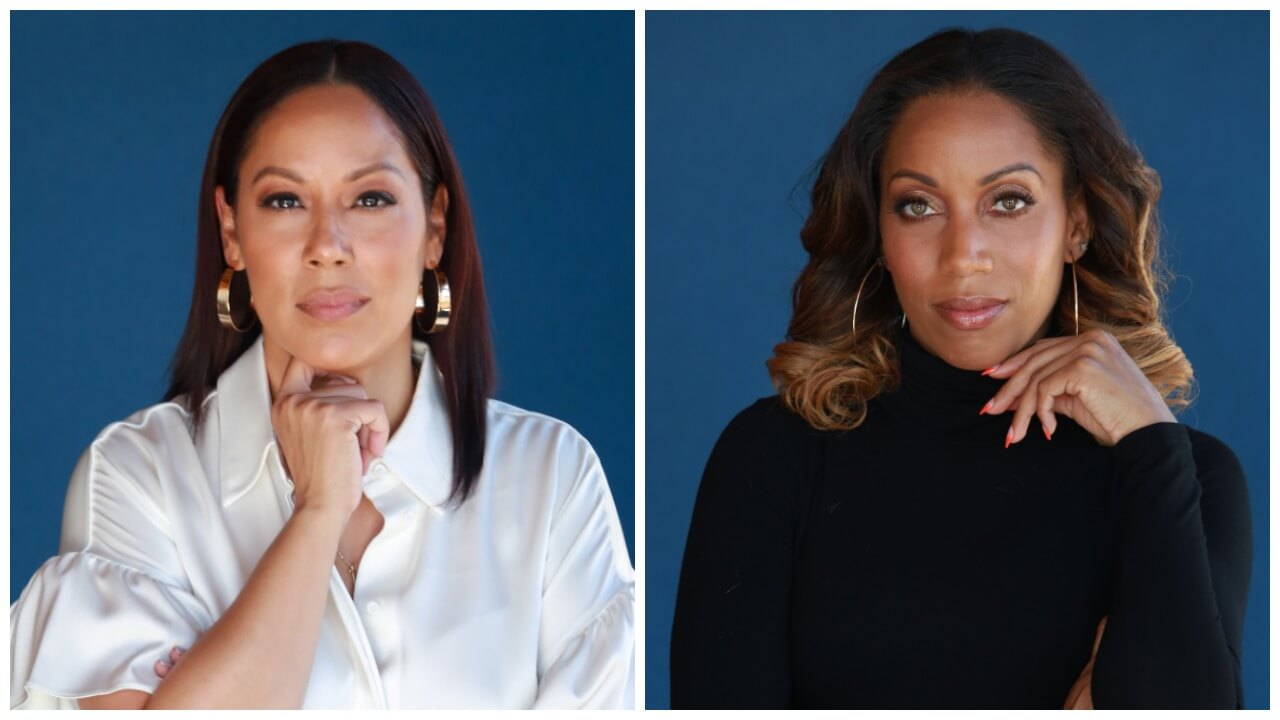 Nas’ label Mass Appeal has named two key executive hires —two “trailblazing women who will play a pivotal role in elevating and expanding the entertainment company’s presence,” according to the announcement.

Jessica Rivera will serve as the General Manager of Music, overseeing the creative and day-to-day operations of Mass Appeal’s music division (label and publishing) and contributing across Mass Appeal’s other two divisions in content and creative services.

Jenya Meggs will serve as senior vice president of content, where alongside Mass Appeal Chief Creative Officer Sacha Jenkins, she will spearhead programming strategies and partnerships of the company’s content slate.

Both will be intensively involved in Mass Appeal’s “#HipHop50” platform, which is aimed at celebrating hip-hop’s 50th anniversary “in the most authentic and globally impactful way possible.” Mass Appeal partner Nas says, “This is the biggest birthday in the world!” Over the next six months,  Mass Appeal will be announcing various partnerships for their #HipHop50 platform with top companies in verticals ranging from original music, content, podcasts, live experiential, products, education, publishing and more, along with a charitable component attached to everything.

Rivera will work with Nas to oversee multiple original music projects aimed at celebrating Hip Hop’s incredible history, while Meggs will spearhead the content partnership with Showtime/ViacomCBS, which will encompass unscripted series and features, podcasts and digital shorts by and about some of the foremost names in the genre.

Previously, Meggs served as an original content producer for Apple Music, where she worked on the platform’s “Up Next New Artist” program. She also sold and produced the BET Web Series “Brooklyn Blue Sky” and executive-produced the BET George Floyd special. Prior to working in production and development, Meggs began her career working in the video marketing department at Universal Music Group and later Warner Music Group.

Both Rivera and Meggs will work closely with the company’s CEO Peter Bittenbender and co-founder, legendary Emcee Nasir “Nas” Jones.

“Great moment as the team expands with the hiring of Jessica and Jenya, both of whom I have had the pleasure of knowing and working with for years,” Nas said.

Bittenbender added, “Both Jessica and Jenya bring a tremendous amount of experience, passion and relationships to the company at a time that could not be more exciting. Having leadership of their level around #HipHop50 is a dream come true and I’m looking forward to what’s to come.”

“It’s an inspiring time to join Mass Appeal and continue to build the music division and elevate the artist’s narrative through the synergy of music and media, “said Rivera. Meggs said, “I’m excited to use my talents and join Mass Appeal on this journey, to expand the narrative of film and TV, while creating exceptional content.”