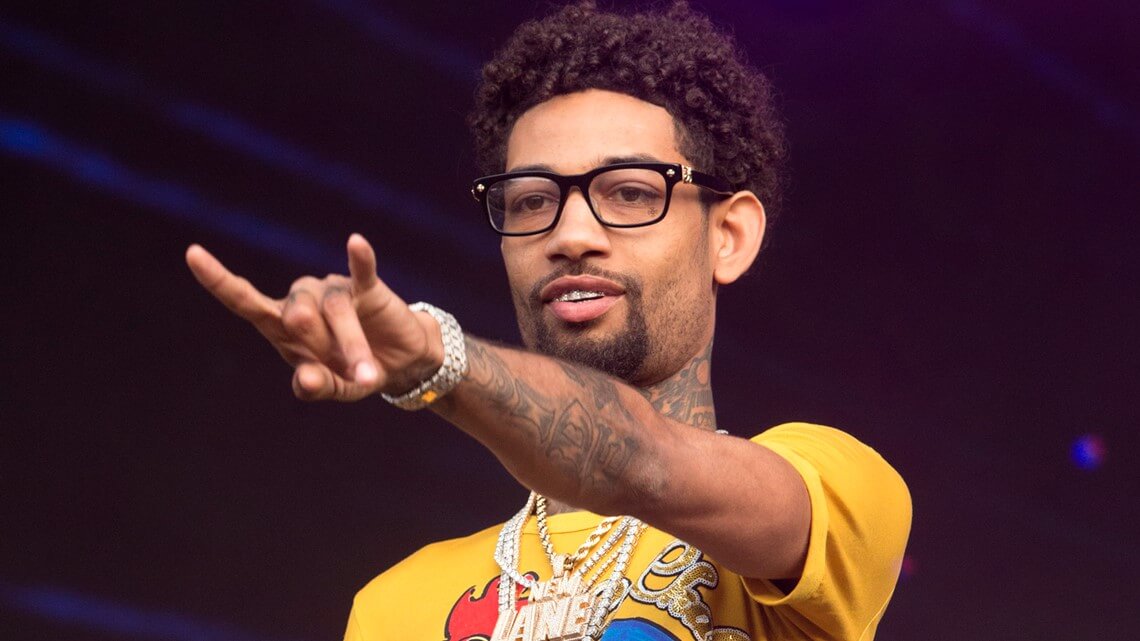 PnB Rock’s death reached headlines worldwide after he was tragically gunned down on Monday (Sept. 12) in Los Angeles, California. As the hip-hop world mourns his passing, the rapper’s fans celebrated his legacy and memory by streaming his popular single, “Selfish” leading the song to take over the number one spot on Apple Music’s top songs list, according to Chart data.

PnB Rock, born Rakim Hasheem Allen, released the song from his mixtape, GTTM: Goin Thru the Motions, in June of 2016. The fourth track on the album, “Selfish,” has accumulated nearly 350 million streams on Spotify since its release, easily becoming one of PnB’s most popular singles.

Over the course of his career, PnB has released two studio albums, 2019’s TrapStar Turnt PopStar and 2017’s Catch These Vibes; one EP, 2 Get You Thru The Rain; and a handful of mixtapes, including RnB 3; Money, Hoes & Flows; and most recently, SoundCloud Daze.

PnB Rock was shot and killed while dining at Roscoe’s Chicken ‘N Waffles on West Manchester Avenue in Los Angeles, California. He was with his girlfriend at the time of the shooting; she was not harmed at the scene. He was transported to a local hospital, where he would later die.

No suspects have been arrested as of yet.

PnB Rock's "Selfish" has reached #1 on US Apple Music for the first time following his passing.