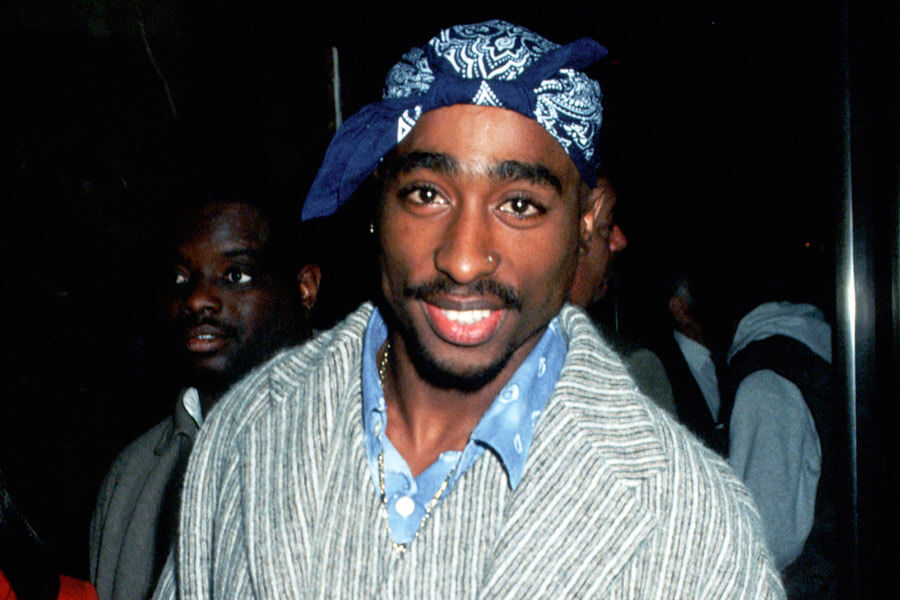 The Las Vegas podcasters are hoping to find out who shot the rap icon 26 years ago.

Two Las Vegas-based podcasts are joining efforts to offer a $100,000 reward for information leading to the arrest and conviction of rapper Tupac Shakur’s killer.

The whopping offer from “The Problem Solver” podcast comes after Tuesday marked 26 years since the death of one of the most influential and prolific figures in hip-hop, the show confirmed Sunday.

The podcast’s host, David Kohlmeier, announced that he was offering $50,000 for information that would lead to the hip-hop legend’s killer finally being locked up.

Subsequently, Kohlmeier’s reward was matched by Jon Orlando of “The Action Junkeez” podcast, making the reward in a total of $100,000.