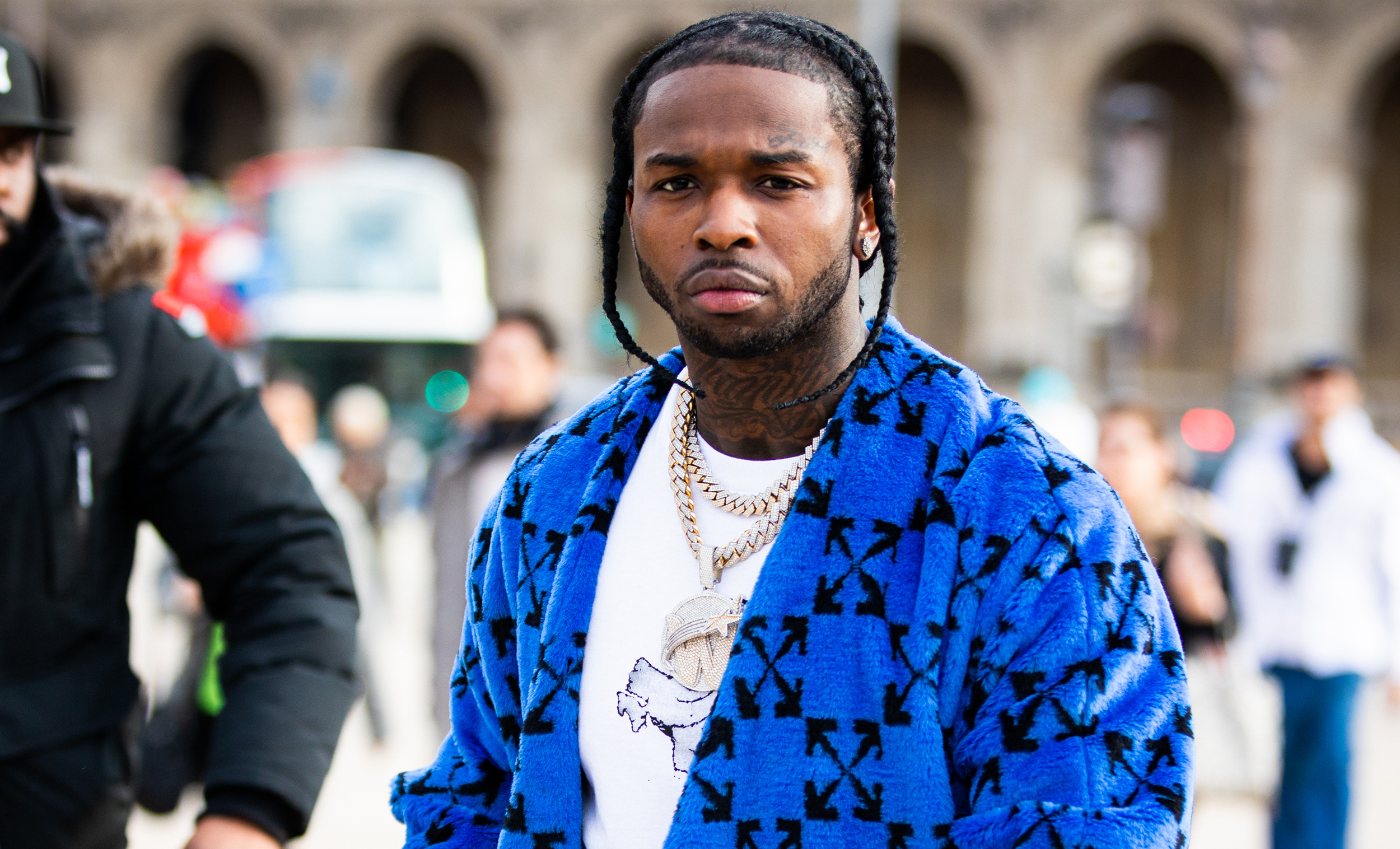 Pop Smoke’s gravesite has been vandalized.

The late Brooklyn native’s mausoleum crypt at the Green-Wood Cemetery in Brooklyn, New York was smashed in over the weekend, a spokesperson for NYPD confirms.

The incident — first reported by TMZ — occurred sometime between Friday and Saturday afternoon, when police were made aware. The estimated damage totals to around $500, police said. No arrests have been made at this time.

Pop Smoke, born Bashar Barakah Jackson, was shot and killed at age 20 on Feb. 19, 2020, during an alleged home invasion in Los Angeles.