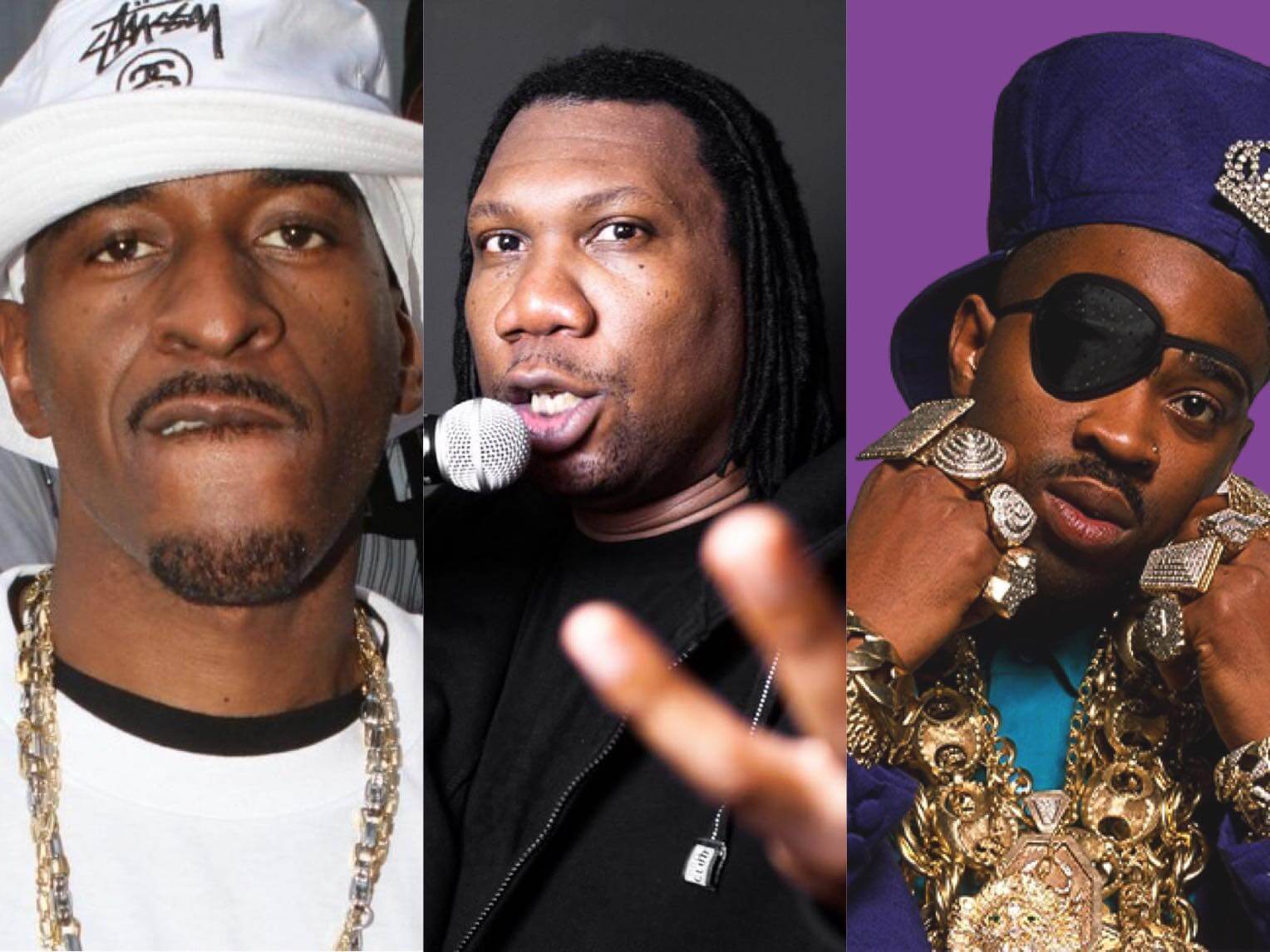 According to Metro Times an upcoming hip-hop concert scheduled for Detroit’s Masonic Temple has been canceled because the promoter said fans did not agree with the venue’s policy requiring COVID-19 vaccinations.

The concert, dubbed “Move the Crowd,” was to feature a lineup of rappers like The God MC Rakim, KRS-1, and Slick Rick. It was scheduled for Nov. 7.

Promoter Derrick Kearney of 2D Productions & Entertainment said the concert will be relocated to another venue and date.

“We’ve received 100’s and 100’s of texts, voicemail’s and comments on social media about the Masonic temple’s vaccination mandate,” Kearney wrote in an email. “We have also found out that the majority of concert goers in that HipHop demographic aren’t vaccinated. So the vaccination mandate with the Masonic Temple is the reason.”

AEG Presents, which operates at venues including Detroit’s Masonic Temple and the Royal Oak Music Theatre, announced a policy in August that requires proof of vaccination for guests, staff, and talent.

“We have come to the conclusion that, as a market leader, it was up to us to take a real stand on vaccination status,” Jay Marciano, COO of AEG and chairman and CEO of AEG Presents, said in a statement.