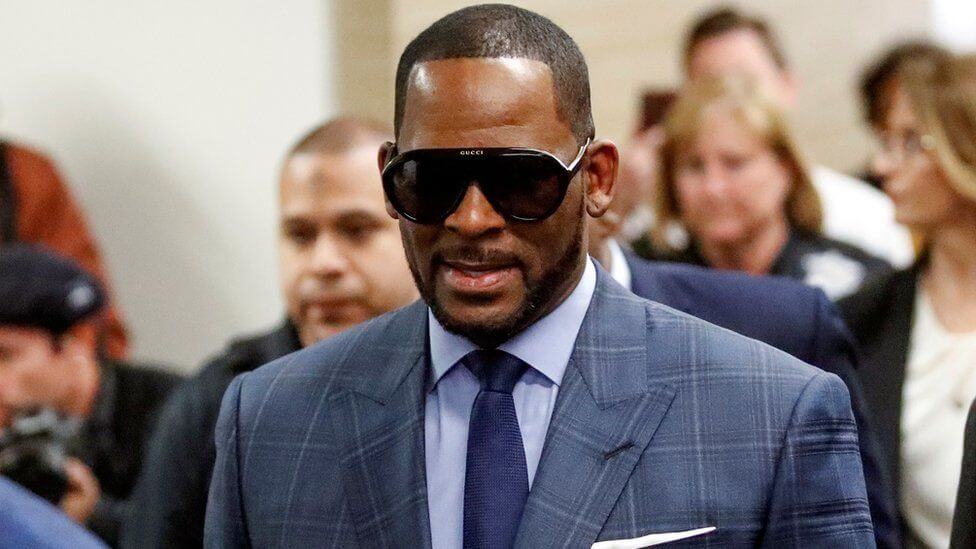 Kelly, 55, faced 13 total charges, including obstructing justice by paying off a minor victim and witnesses in a Chicago case filed in 2002, producing and receiving child pornography, and coercing minors into engaging in illegal sexual activity.

“[L]adies and gentlemen, what R. Kelly wanted was to have sex with young girls,” prosecutor Jeannice Appenteng said in her closing statement on Tuesday.

The jury began deliberating on Tuesday after watching portions of an explicit video in which one of Kelly’s accusers, Jane, said she was 14 at the time it was recorded.

In 2008, Kelly was acquitted of 21 counts of child pornography after he allegedly conspired to falsify material and pay off victims and other witnesses in the case. The first victim mentioned in the case, “Minor 1,” was no older than 14 when Kelly allegedly filmed himself having sex with her, according to federal court documents.

Kelly’s associates, Derrel McDavid and Milton Brown, are also named in the lawsuit for allegedly conspiring to help Kelly quash the abuse allegations against the “Ignition” singer.

Minor 1, who first met Kelly in the 1990s at his recording studio with her aunt when she was a junior in high school, allegedly told her parents that Kelly was going to become her godfather.

Kelly was accused of paying off both Minor 1 and her parents — one of whom testified in the 2008 trial. He will not be eligible for release until his is 80 years old.