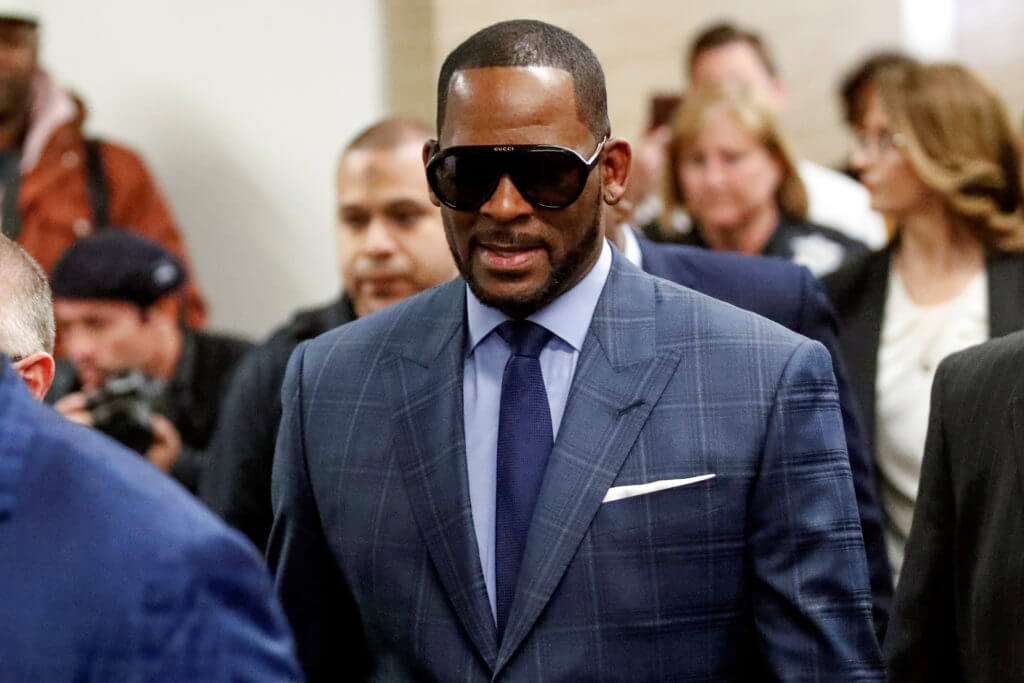 R. Kelly was sentenced to 30 years in prison Wednesday for racketeering and other crimes.

The chart-topping artist was among the most successful American musicians in the 1990s and 2000s, known for hits like “I Believe I Can Fly.” The multiplatinum singer was found guilty on nine counts of racketeering and other crimes in September, after his federal trial in New York shed light on how he used enablers and sycophants to ensnare fans and aspiring artists while controlling their lives.

The case was widely seen as a crucial milestone for the #MeToo movement, representing the first high-profile trial since the national reckoning around sexual misconduct to feature a powerful man whose victims were primarily Black women.

Before the sentence was read, Judge Donnelly listened to several accusers deliver vivid victim impact statements, detailing the ways their lives were marred by the singer.

The accounts added to the trial testimony of 11 accusers — nine women and two men — who often told jurors that Mr. Kelly had inflicted severe sexual, physical and emotional abuse. Several testified that they were minors when he first had sex with them.

Mr. Kelly’s lawyer, Jennifer Bonjean, had argued that the government’s understanding of the appropriate sentencing range was flawed — and asked for a sentence of under 10 years. But Judge Donnelly ultimately agreed with prosecutors, who asked for a term “in excess of 25 years.”

Federal prosecutors wrote in their sentencing letter that Mr. Kelly has shown no remorse and for decades “exhibited a callous disregard” for the effects of his abuse on victims. His actions seemed to have been “fueled by narcissism and a belief that his musical talent absolved him of any need to conform his conduct” to the law, they wrote in their argument for his sentence.

“He committed these crimes using his fame and stardom as both a shield, which prevented close scrutiny or condemnation of his actions,” prosecutors wrote. “And a sword, which gave him access to wealth and a network of enablers to facilitate his crimes, and an adoring fan base from which to cull his victims.”

In her sentencing letter, which was unsealed on Tuesday, Ms. Bonjean, Mr. Kelly’s lawyer, told the judge that prosecutors portrayed her client “as a one-dimensional villain, undeserving of any measure of humanity or dignity” and that “there is far more to the picture.”

She said that his “traumatic childhood,” which includes “severe history of sexual abuse” by relatives and others, warrants a lenient sentence. Mr. Kelly said in a 2016 interview with GQ that he was sexually abused while growing up.

“He is not an evil monster but a complex (unquestionably flawed) human-being who faced overwhelming challenges in childhood that shaped his adult life,” Ms. Bonjean wrote.

At trial, Mr. Kelly’s lawyers sought to frame his accusers as obsessive fans and opportunists who sought financial gain. But the jury ultimately believed the prosecution.

“The defendant’s victims aren’t groupies or gold diggers. They’re human beings,” Nadia Shihata, an assistant U.S. attorney, said at the end of the trial. “Daughters, sisters, some are now mothers. And their lives matter.”