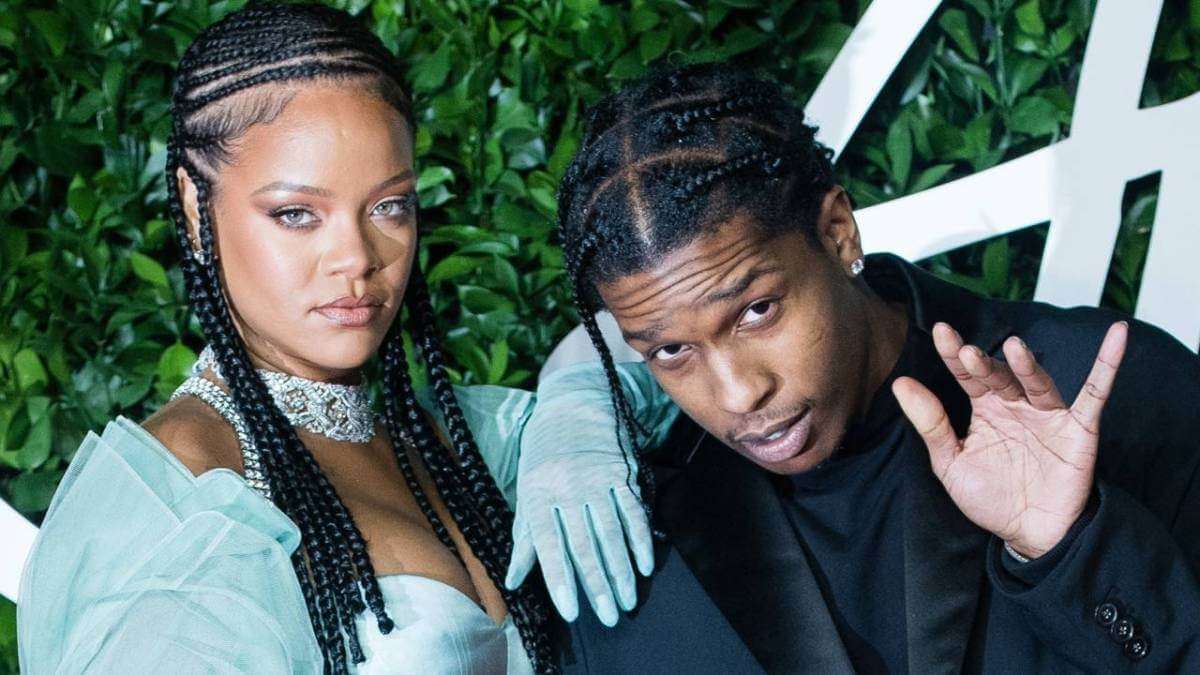 This afternoon (May 19), TMZ revealed that Rihanna had given birth to her and Rocky’s first child—and it’s a boy. TMZ claimed their sources say the singer gave birth last Friday, May 13 in Los Angeles. It remains unknown, however, what the child’s name is.

It was confirmed A$AP Rocky and Rihanna were dating back in November of 2020, after months of speculation. During a GQ magazine interview the following year, the Harlem, N.Y. rapper called the singer “the one.”

“So much better when you got the one,” A$AP Rocky told the publication. “She amounts to probably, like, a million of the other ones.” He added, “I think when you know, you know. She’s the one.”

In January, Rocky and Rihanna revealed they were expecting their first child together by showing off Rih Rih’s baby bump in a photoshoot.

Congrats to the lovely couple!!!