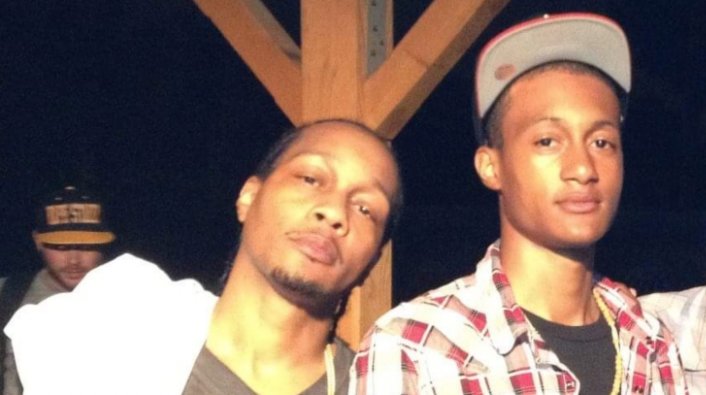 The son of rapper DJ Quik, who works as a liaison to Compton City Councilman Isaac Galvan, has been arrested on suspicion of murder, according to police and media reports.

Police arrested David Blake Jr., 27, in Porter Ranch early Thursday. He was being held in the inmate reception center of the Twin Towers Correctional Facility in lieu of $2-million bail, according to jail records.

Blake was taken into custody in connection with the shooting death of 33-year-old Julio Cardoza in Downey, according to investigators. Officers responding to a report of a fight in progress in the 13200 block of Carfax Avenue shortly before 7 p.m. Wednesday found Cardoza suffering from a single gunshot wound to the chest, the Downey Police Department said in a news release.

Cardoza was taken to a hospital, where he later died of his injuries, police said.

Blake is the son of DJ Quik, the famed Compton rapper and producer noted for being one of the central creators of the G-Funk sound, according to NBC Los Angeles. He works as a liaison for Galvan, the city’s website states. News of the arrest was first shared on Twitter by journalist Jasmyne Cannick.

“I send my thoughts and prayers to all the families involved in the incident as their lives have been forever changed,” Compton Mayor Emma Sharif said in a statement.

I don’t have all of the details but it looks like DJ Quik’s son was arrested for murder by Downey police yesterday and somehow Compton Councilmember Isaac Galvan is involved. David Blake Jr.’s bail is $2M. Developing…