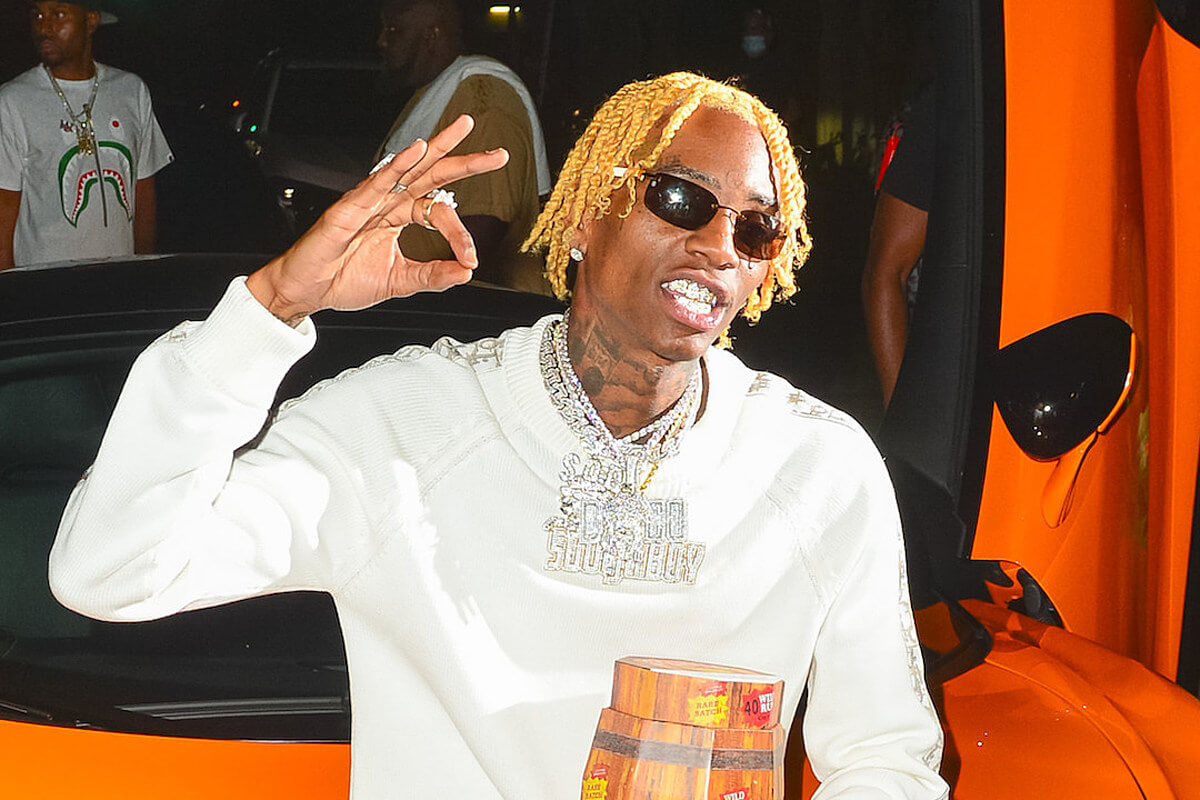 According to a video posted on YouTube on Wednesday (Aug. 18), Soulja Boy—while rocking an Atari baseball cap and sweatshirt—hopped on his Instagram Live to announce that he reportedly owns the electronic gaming company Atari.

“I’m now the owner of Atari,” he said in the video. “I own the video game Atari.”

The Atlanta rapper further explained that the people at Atari were proud of his work with the SouljaGame Consoles and SouljaGame Handhelds. Soulja Boy added that he’s selling his own gaming company to Atari.

“We are about to sell the company for…$140 million,” Soulja continued. “Atari reached out…I just signed two deals with Atari. I’m the owner. The first rapper to ever own a video game company.”