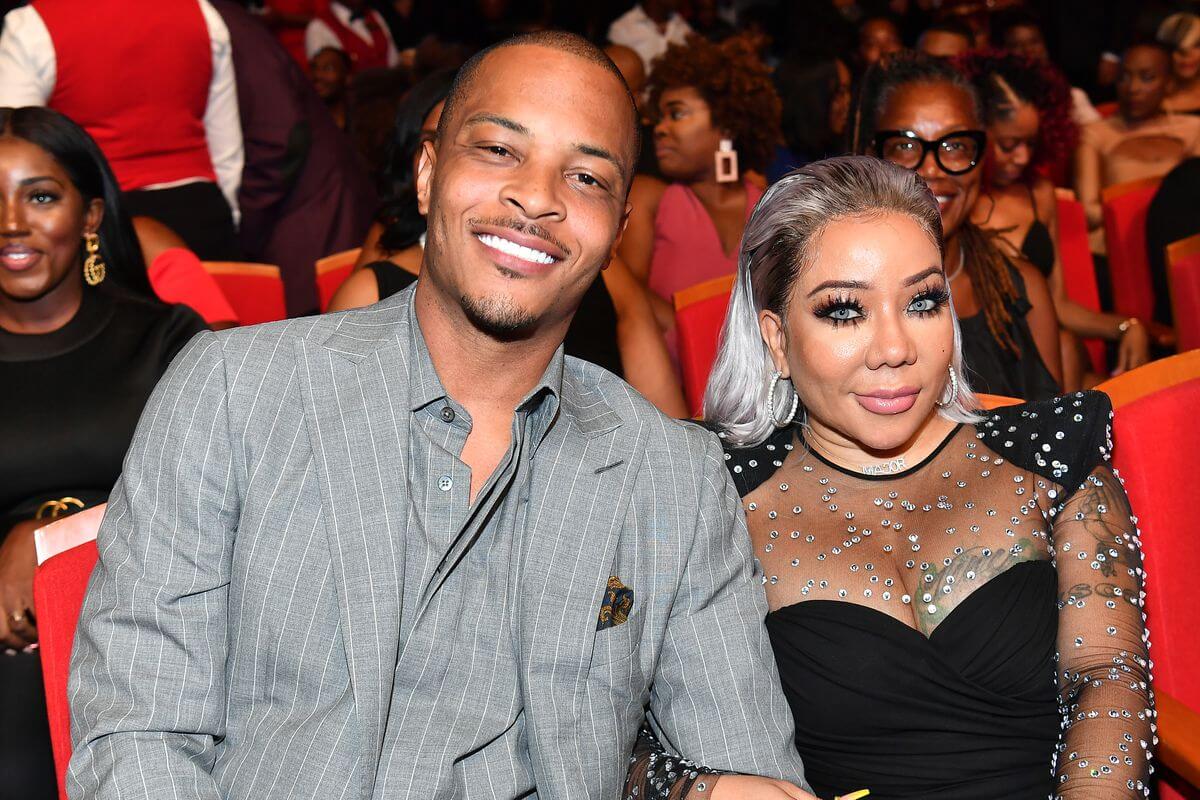 T.I. and Tiny Harris will not be charged with sexual abuse in Los Angeles after a woman accused the couple earlier this year of allegedly drugging and sexually assaulting her back in 2005.

According to court documents, prosecutors with the Los Angeles County District Attorney’s Office decided not to move forward with charging the couple as the case falls outside of the 10-year statute of limitations period.

“Without the strength and weaknesses of the evidence being evaluated, the case is declined due to the expiration of the Statute of Limitations,” the document reads.

Shawn Holley, an attorney for T.I. and Tiny says in a statement on Thursday: “Mr. and Mrs. Harris are pleased, but not surprised, by the District Attorney’s decision to dismiss these meritless allegations. We appreciate the DA’s careful review of the case and are grateful to be able to put the matter behind us and move on.”