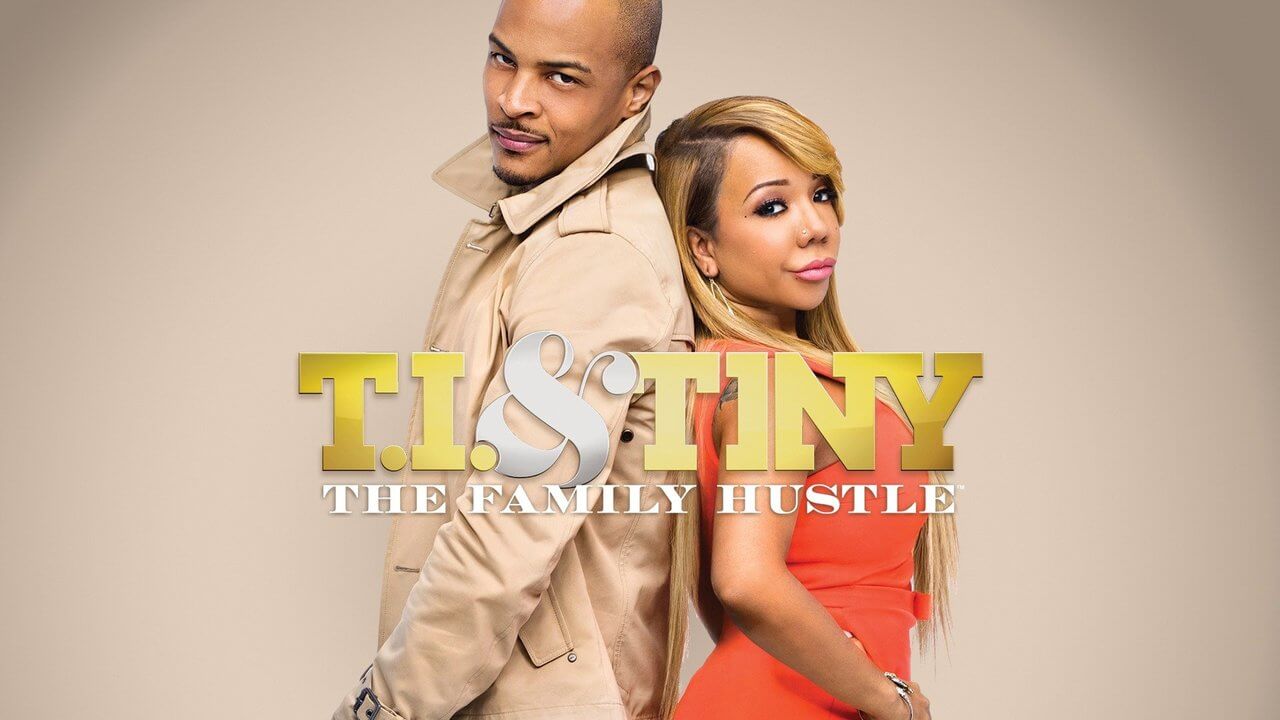 T.I. has called out VH1 for canceling all production on the most recent season of his show, T.I. & Tiny: Friends & Family Hustle, amid the litany of sexual assault allegations he and his wife, Tameka “Tiny” Harris, have been facing since early last year.

On June 18, T.I. hit up Instagram with a post aimed directly at VH1, making it abundantly clear that he feels 100 percent slighted over the fact that his long-running reality TV show is no longer in production.

Production on VH1’s T.I. & Tiny: Friends & Family Hustle was halted back in February of 2021 when multiple women began to come forward with sexual assault allegations against both T.I. and his wife, Tiny Harris. Throughout the course of 2021, in a campaign spearheaded by Atlanta entrepreneur Sabrina Peterson, more than 20 different women hit the reality TV couple with sexual abuse accusations that include claims of rape, drugging the alleged victims, and reportedly holding them against their will.

T.I. is sharing his frustrations his VH1 reality show, T.I. & Tiny: The Family Hustle remains on hold after the long-running series was canceled in February 2021, less than a month after it was renewed.

What ya'll think about this?? #TI #Tiny #VH1 #Lovelytitv pic.twitter.com/VpMyUunmuc