Over the years Chance The Rapper has caught flack from ol skool heads about not selling his music. Well despite putting out free mixtapes it seems that Chance is doing pretty well economically.

Other amenities in the condo include a soundproof media room, a bar, sauna and three decks that offer views of the city’s skyline. And as an added bonus, the media room includes its own ventilation system which allows smoke to clear.

Checkout some of the imagines of the place. 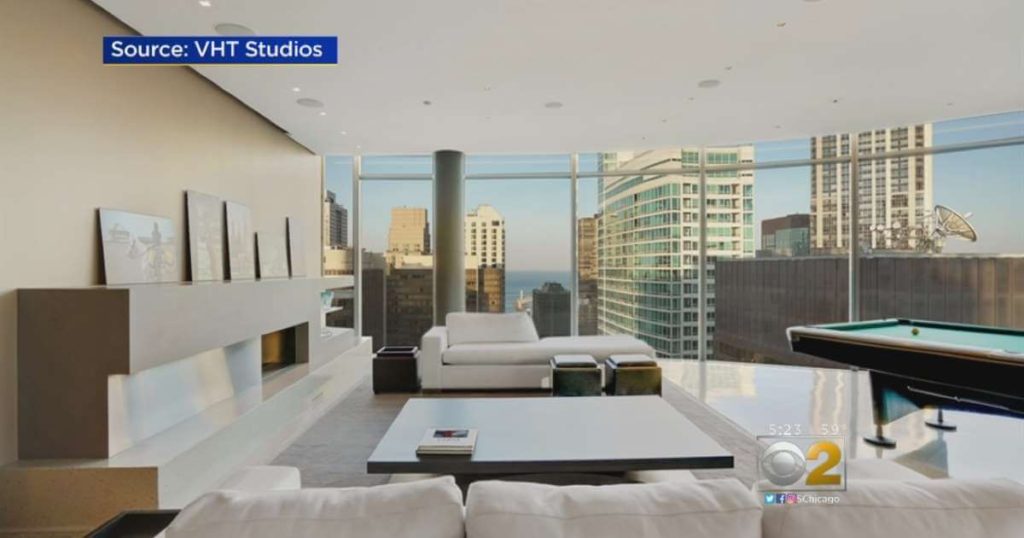 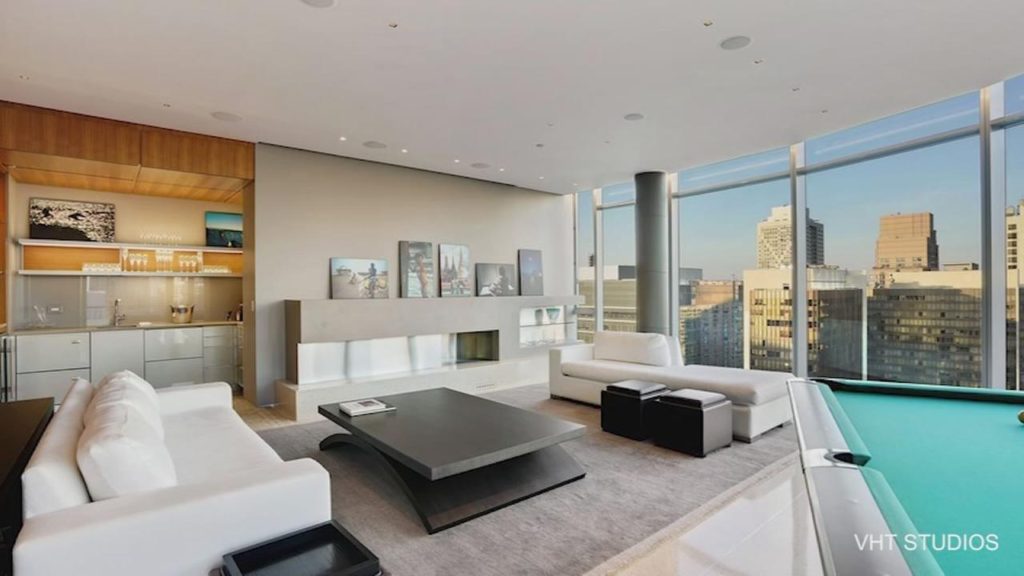 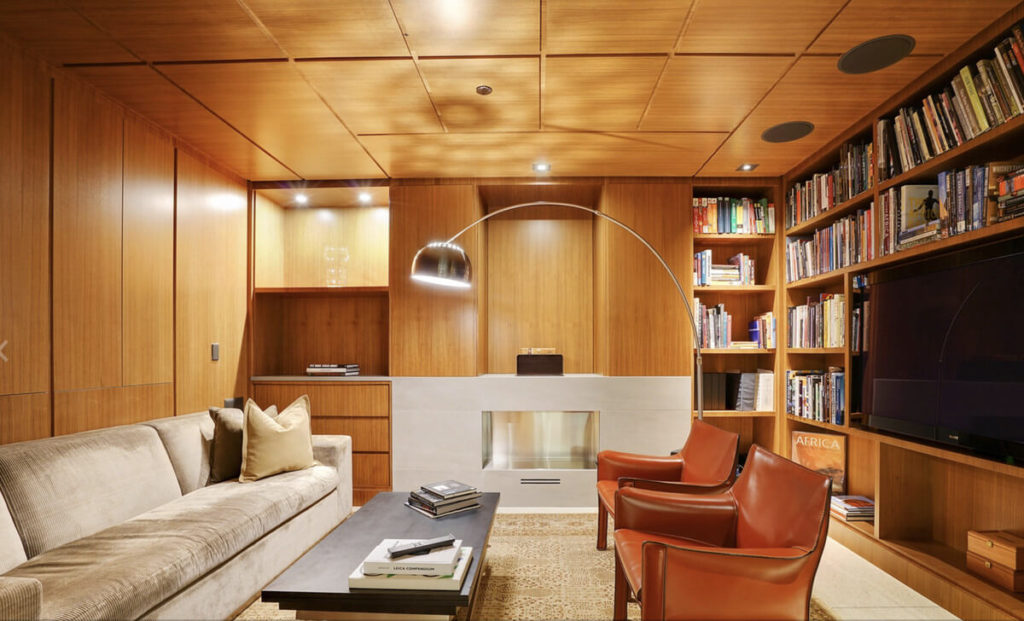 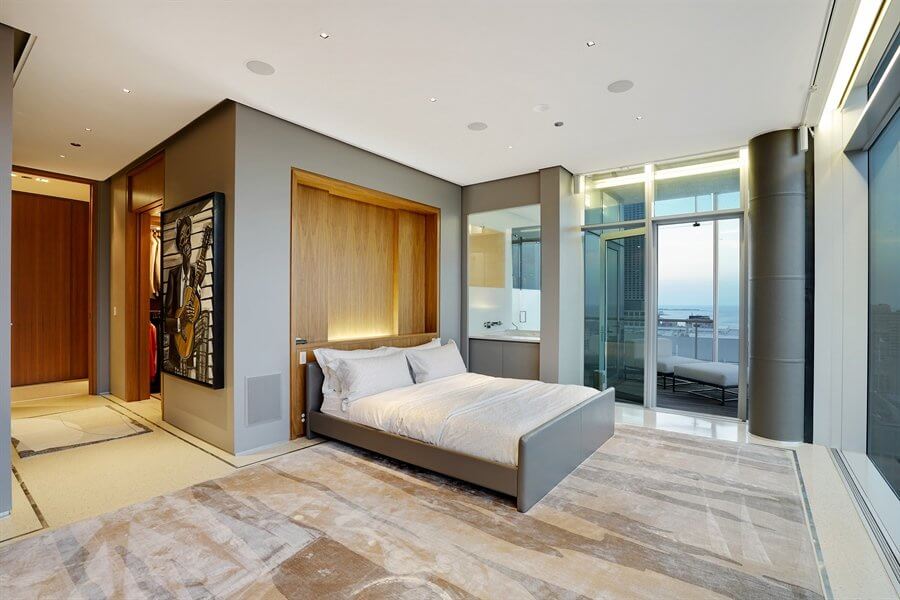