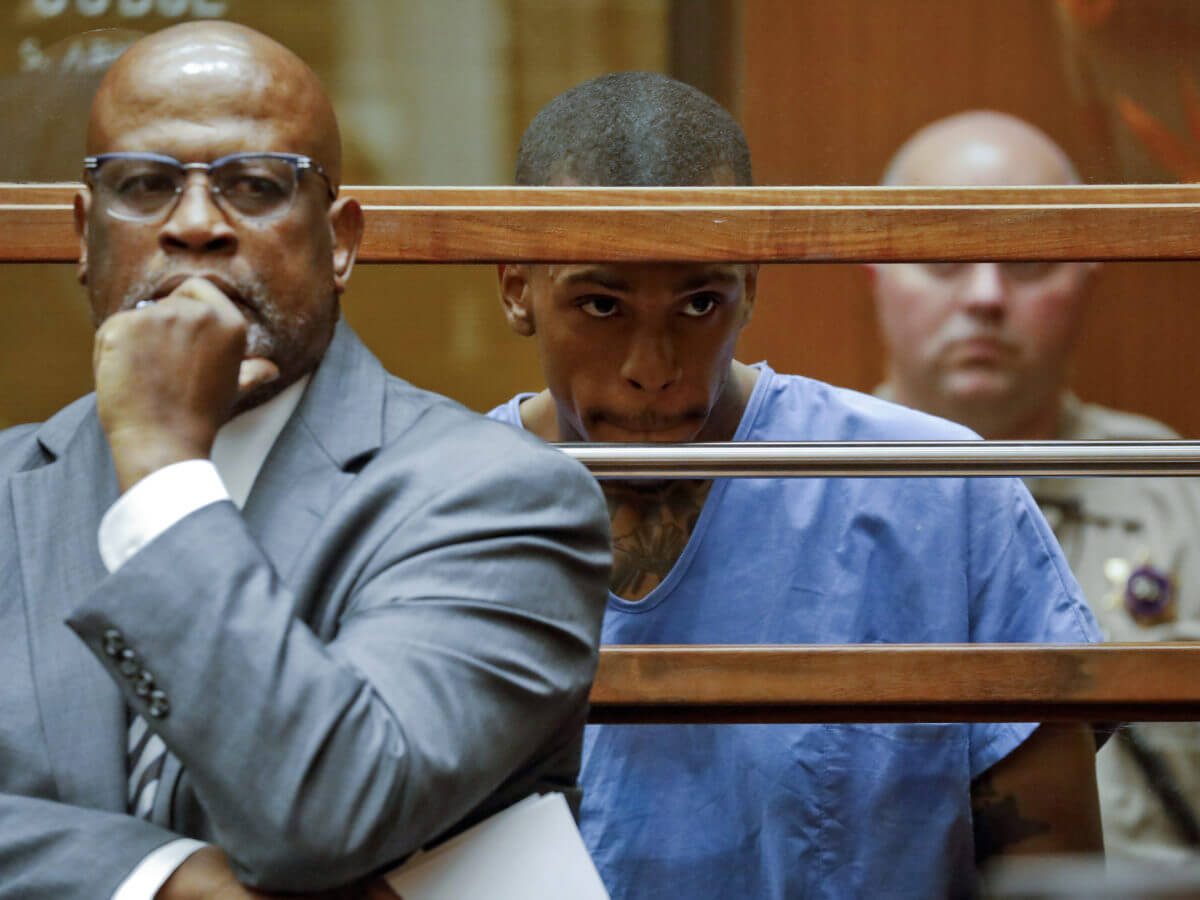 Three years after Nipsey Hussle was murdered in front of his Hyde Park clothing store, the man charged in the murder will finally face a jury.

A judge confirmed Thursday that trial for Eric Holder Jr., now 32, will begin June 2. Holder was indicted in May of 2019 on one count each of murder and possession of a firearm by a felon, and two counts each of attempted murder and assault with a firearm.

Hussle, whose real name was Ermias Joseph Asghedom, was shot to death on March 31, 2019 outside The Marathon Clothing, a store he owned at Slauson Avenue and Crenshaw Boulevard. Two other men were wounded in the shooting.

Holder’s trial date was originally scheduled to start Jan. 5, 2021, but may have been postponed into 2022 due to the pandemic. The trial, including jury selection, is expected to last about four weeks.