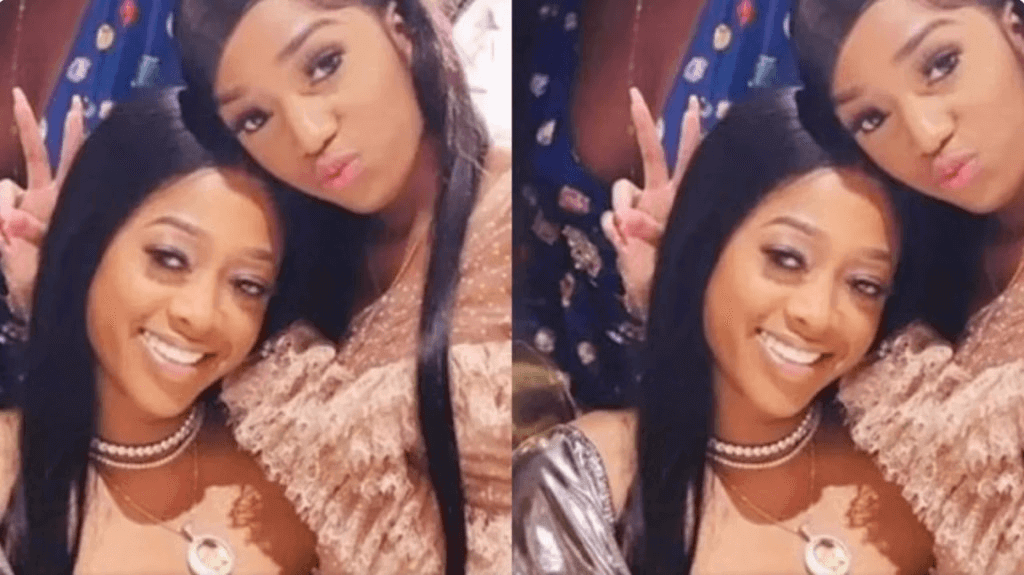 Trina‘s niece Suga was reportedly killed during a recent triple shooting in Miami.

Early this morning (July 20), around 12:30 a.m. EST, a triple shooting occurred in Miami in the area of Northwest 13th Avenue near 62nd Street in Liberty City. Police discovered three victims, including a 17-year-old girl who was pronounced dead on the scene by responding to EMS. According to TMZ, the deceased victim, who has been identified as “Suga,” is Trina‘s niece. The two other shooting victims went to nearby Jackson Memorial Hospital. Their conditions are currently unknown.

“Today, at around midnight we responded to the area reference a person shot. Upon arrival, officers located a female with an apparent gunshot wound. She was pronounced deceased by MFR personnel.  Two additional victims also suffering from gunshot wounds arrived at JMH, but were transported independently. The motive behind the shooting remains under investigation.”

According to local Miami news outlet WSVN, police are investigating a black Mercedes SUV that was discovered with bullet holes about a mile north of the deadly crime scene. Authorities are still trying to figure out if the 17-year-old was the intended target or caught in the crossfire.