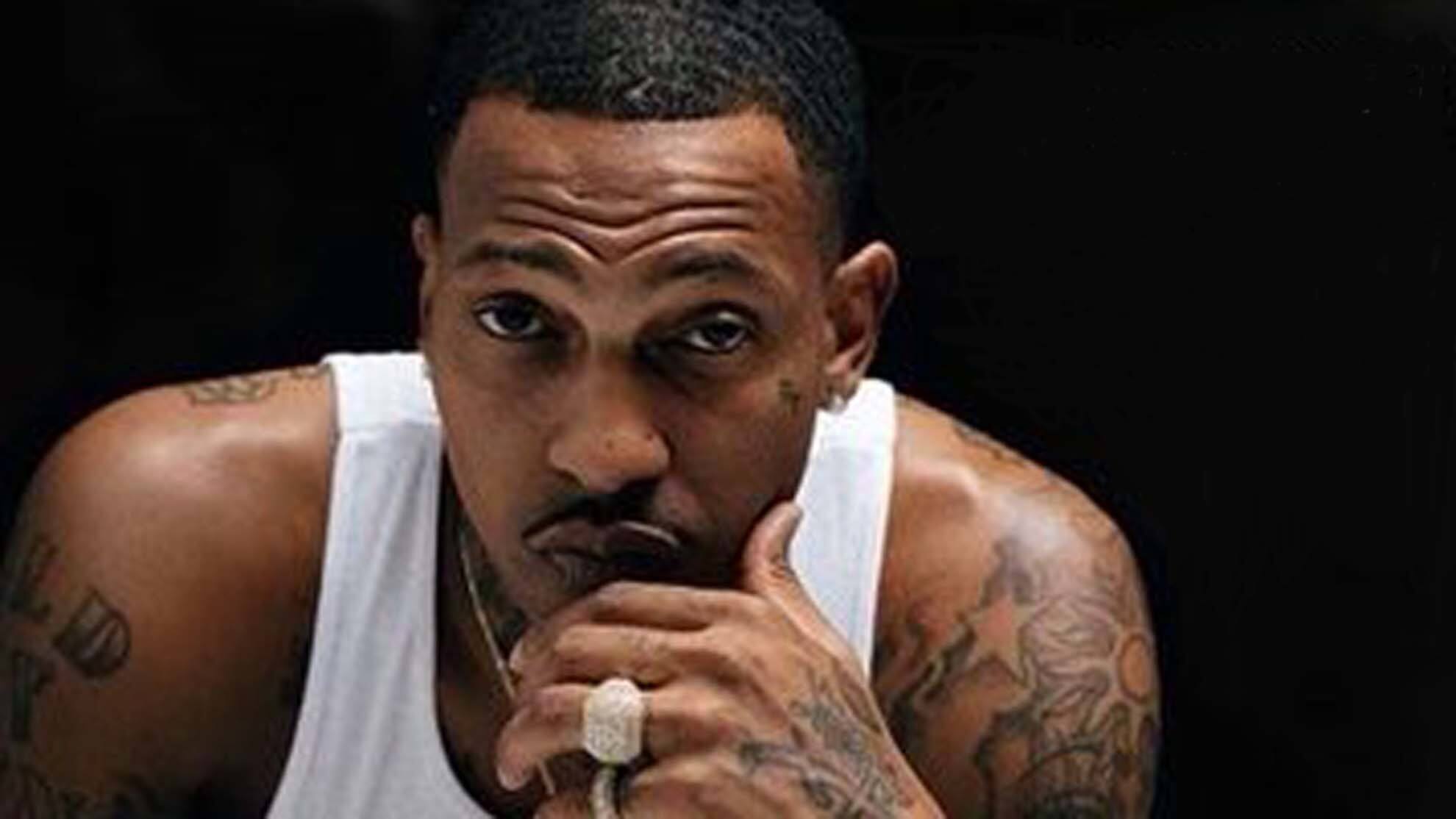 Atlanta-area sheriff’s officials said the hip-hop star was visiting a woman when a man in a “domestic situation” with her broke in and opened fire.

Trouble was killed in a shooting early Sunday, authorities said. He was 34 years old.

A suspect, identified as Jamichael Jones, 33, of Atlanta, was being sought on warrants based on allegations of murder, home invasion and aggravated assault, Canty said.

In a post on Instagram on Sunday, Def Jam, one of the rapper’s record labels, shared condolences with Trouble’s family.