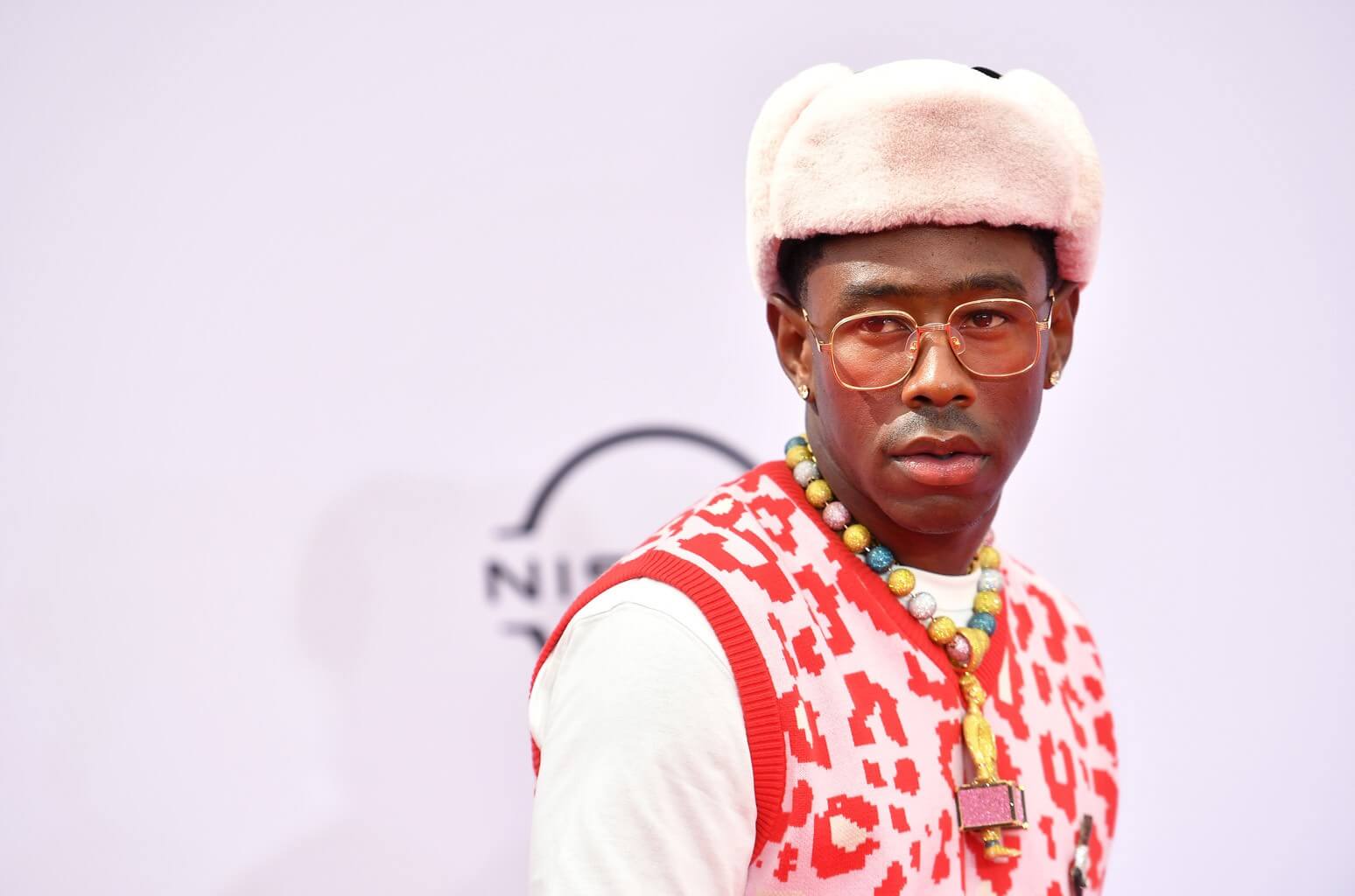 Tyler, the Creator scores his second No. 1 album on the Billboard 200 chart as his latest studio effort, Call Me If You Get Lost. The set was announced on June 17, released on June 25 via Columbia Records, and earned 169,000 equivalent album units in the U.S. in the week ending July 1, according to MRC Data.

The new July 10, 2021-dated chart (where Call Me debuts to No. 1) will be posted in full on Billboard‘s website on Wednesday, July 7 (one day later than normal, owed to the post-July 4 Monday holiday in the U.S. on July 5). For all chart news, follow @billboard and @billboardcharts on both Twitter and Instagram.

Call Me was released on June 25 as a 15-track standard digital download album, as well as in a 16-track deluxe digital and a streaming edition with one bonus track (“Safari”). The 16-track physical edition of the album, on CD and cassette, added a different bonus cut (“Fishtail”). Of Call Me’s total album sales for the week, 40,000 were CDs, 10,000 were cassettes and 5,000 were digital downloads. A vinyl LP release has yet to be announced.

The CD and cassette were exclusively sold via the artist’s webstore and sold out within a day. They were available a la carte, as well as in four limited edition deluxe box sets that sold for $25 each. (The box sets included either a CD, shirt and poster or a cassette, shirt and poster.) It has not been announced if any further CDs, cassettes or box sets will be manufactured, nor if they will become available to any other retailers.