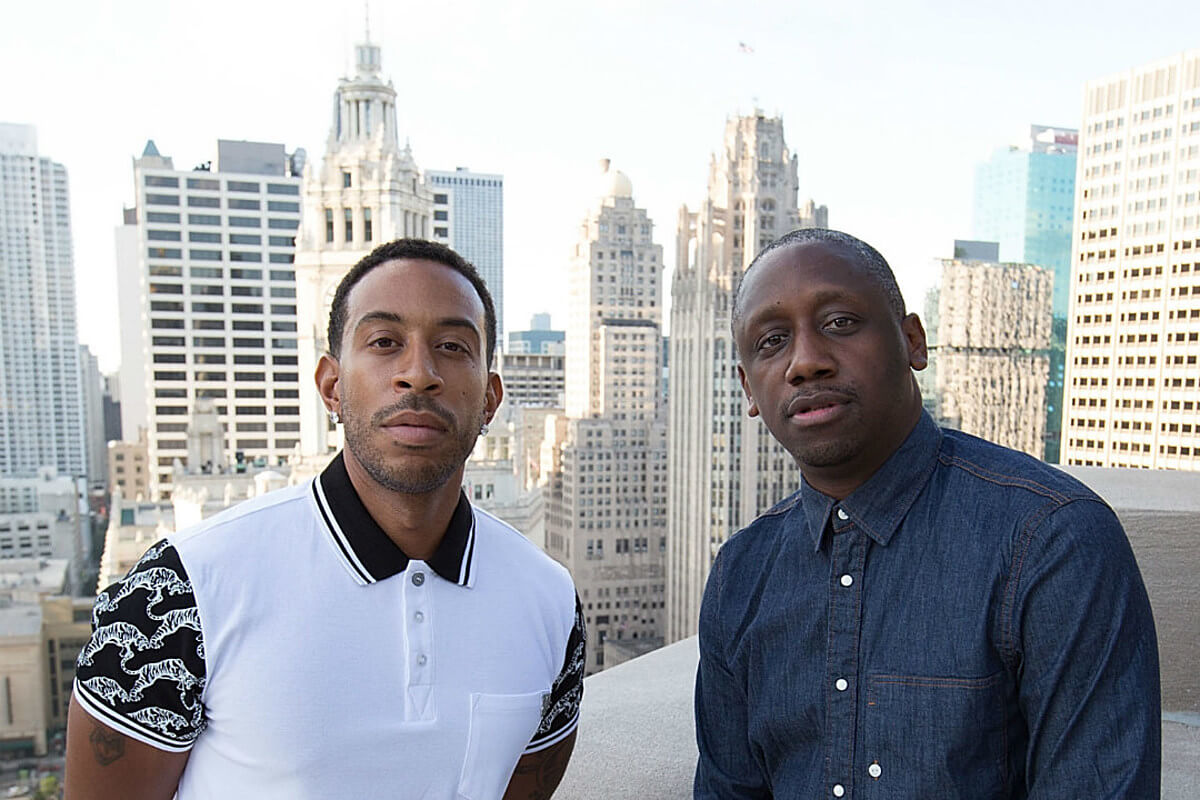 Security footage posted on Instagram appears to show the moments leading up to a fatal shooting involving Zulu.

Surveillance video circulating social media appears to show the moments leading up to gunfire that left a young man dead and Chaka Zulu charged with murder.

11Alive sent the video link to both the Atlanta Police Department, as well as Zulu’s attorney, Gabe Banks, to confirm if the video is indeed from the night of the shooting and if the video is missing portions.

In an email, Banks wrote, “Based upon the information that I have to date, the video footage in the link you provided via email is accurate.”

Zulu, whose real name is Ahmed Obafemi, is facing murder, aggravated assault, and simple battery charges stemming from the late-June shooting outside a Buckhead strip mall on Peachtree Road.

Banks, as well as the person who posted a portion of the security video, are questioning why Zulu is charged with murder.

Fans are outraged as well. Checkout a full breakdown of the footage and the stand-your-ground law in the state of Georgia.

How is Chaka Zulu the only one arrested from that night? 🤔

I don’t understand why Chaka Zulu was charged when he was jumped by this gang and he was defending himself. Doesn’t make sense.

What is happening to Chaka Zulu is further proof why i will never trust the news. He fired his weapon in self defense AFTER being shot and jumped.. and they are making him out to be the villain.

Crazy how Chaka Zulu used self defense and is being charged with murder. What’s going on with that?