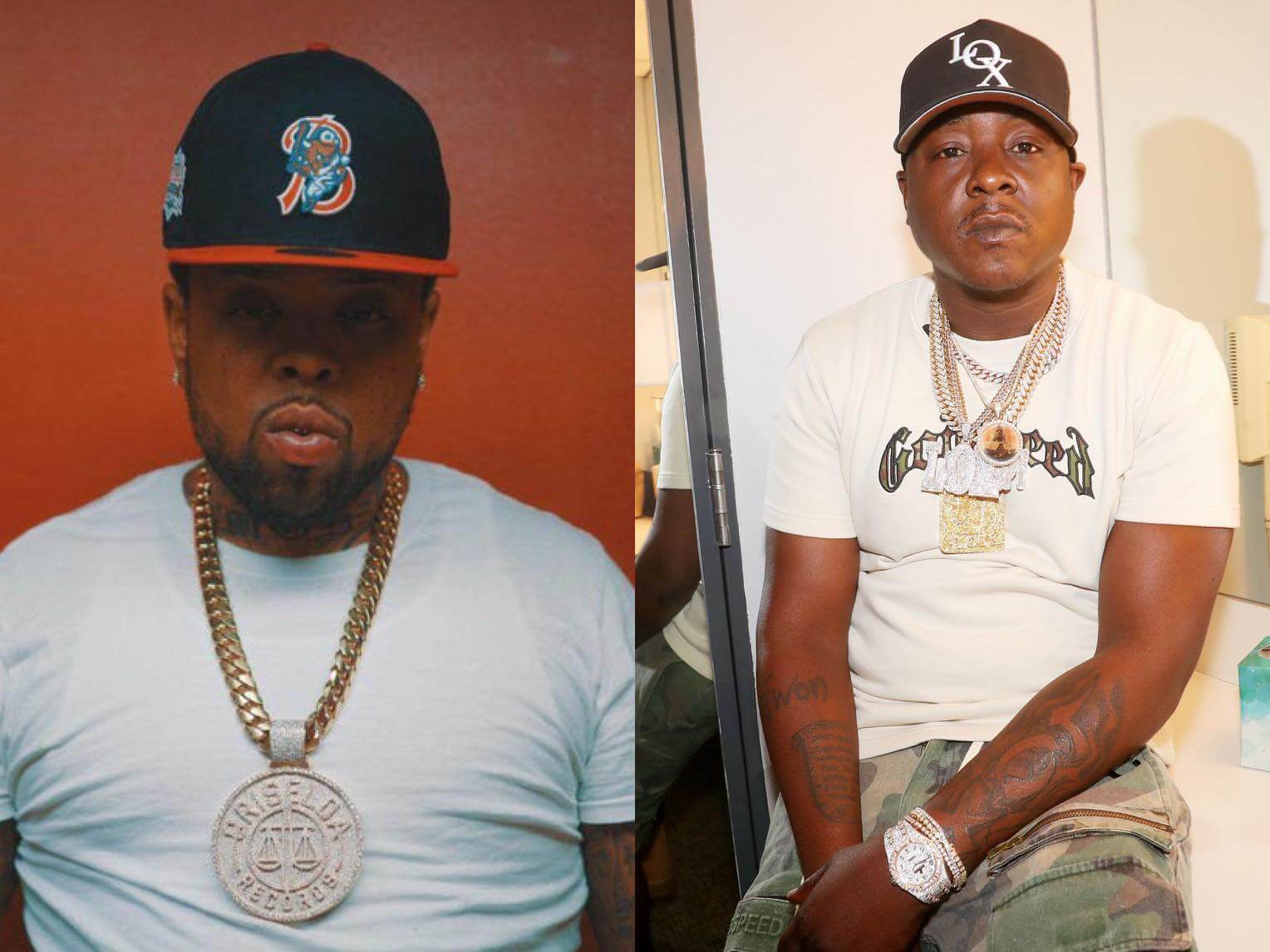 Following the release of Side A of Sincerely Adolf last month, Westside Gunn stopped by Rap Life on Apple Music to reveal that he’s hoping to work on an album with Jadakiss.

Speaking with Nadeska Alexis, the Griselda Emcee opened up about some of the projects he hopes to work on in the future. “I’ve already hit Jadakiss up,” he said. “Because I felt like when we make music together, it’s always incredible. And I just know that production that I have on my team. If I played 10 of those beats for Jadakiss, it’d probably be Jadakiss’ best album.”

The two have already collaborated in the past, most recently appearing on the Hitler Wears Hermes 8 cut “Right Now,” and it’s clear they work well together stylistically. But it’s not just Jada he wants to work with. “I love Sauce Walka,” Gunn said. “I would love to do something with Tyler. I think that’s kind of… I’m not going to say easy, but I think that’s probably something he would want it. I already talked to Tyler today. That’s somebody I’m real cool with it. I think that’d be… That’ll catch people off guard. I even want to do R&B, I want to do a Solange album or something. Just something crazy.”