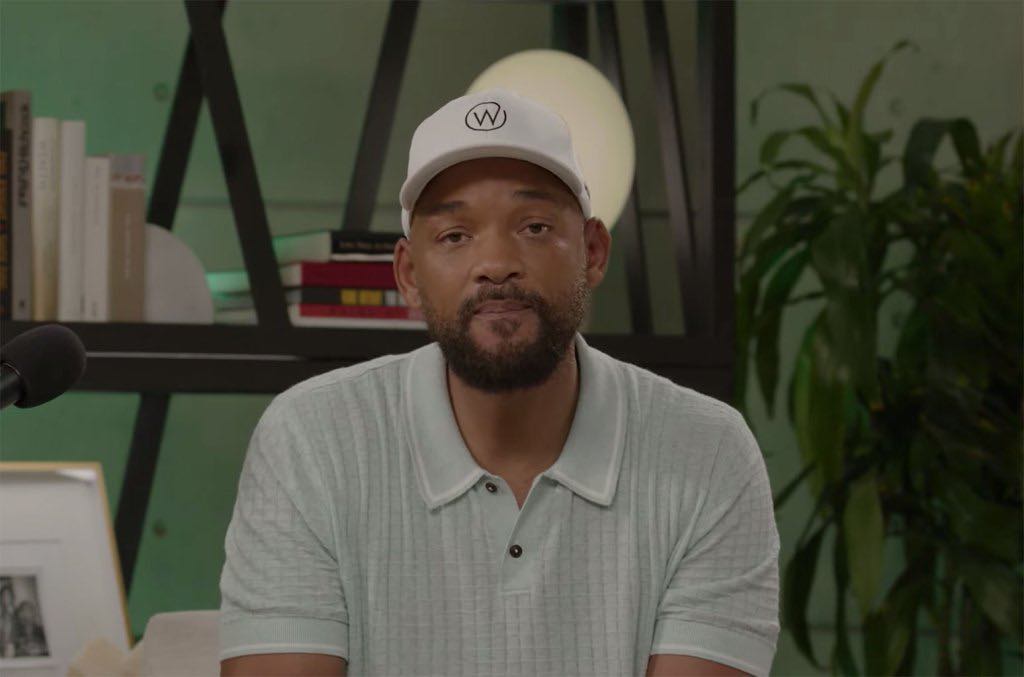 Will Smith has opened up about the ongoing controversy surrounding his assault of Chris Rock at this year’s Academy Awards, offering up his most unvarnished thoughts about an altercation that has marred his public image. In an emotional YouTube post, Smith addressed why he didn’t apologize to Rock when he accepted a best actor prize for his work in “King Richard” shortly after he charged the stage and slapped the comic for making a joke about his wife Jada Pinkett Smith’s short haircut.

“It’s all fuzzy,” Smith says. “I’ve reached out to Chris and the message that came back is he’s not ready to talk, and when he is, he will reach out.”

Smith again reiterated that he was sorry for his actions, calling his behavior “unacceptable.” The actor has said he responded violently because Rock’s joke referenced the hair loss that Pinkett Smith suffers because of her alopecia. It’s a struggle that Pinkett Smith has publicly addressed in the past.

Smith also addressed questions about whether or not Pinkett Smith, who was seen on camera rolling her eyes at Rock’s joke comparing her buzzcut to the one Demi Moore sports in “G.I. Jane,” had urged him to charge the stage. The actor said his wife said nothing to spur him to assault Rock.

“It’s like, you know, I made a choice on my own, from my own experiences, from my history with Chris,” Smith says. “Jada had nothing to do with it. I’m sorry, babe. I want to say sorry to my kids and my family for the heat that I brought on all of us.”

Smith ultimately closed the video with a pledge to learn from his mistakes.

“I know it was confusing, I know it was shocking,” he says. “But I promise you, I am deeply devoted and committed to putting light and love and joy into the world. And, you know, if you hang on, I promise we’ll be able to be friends again.”