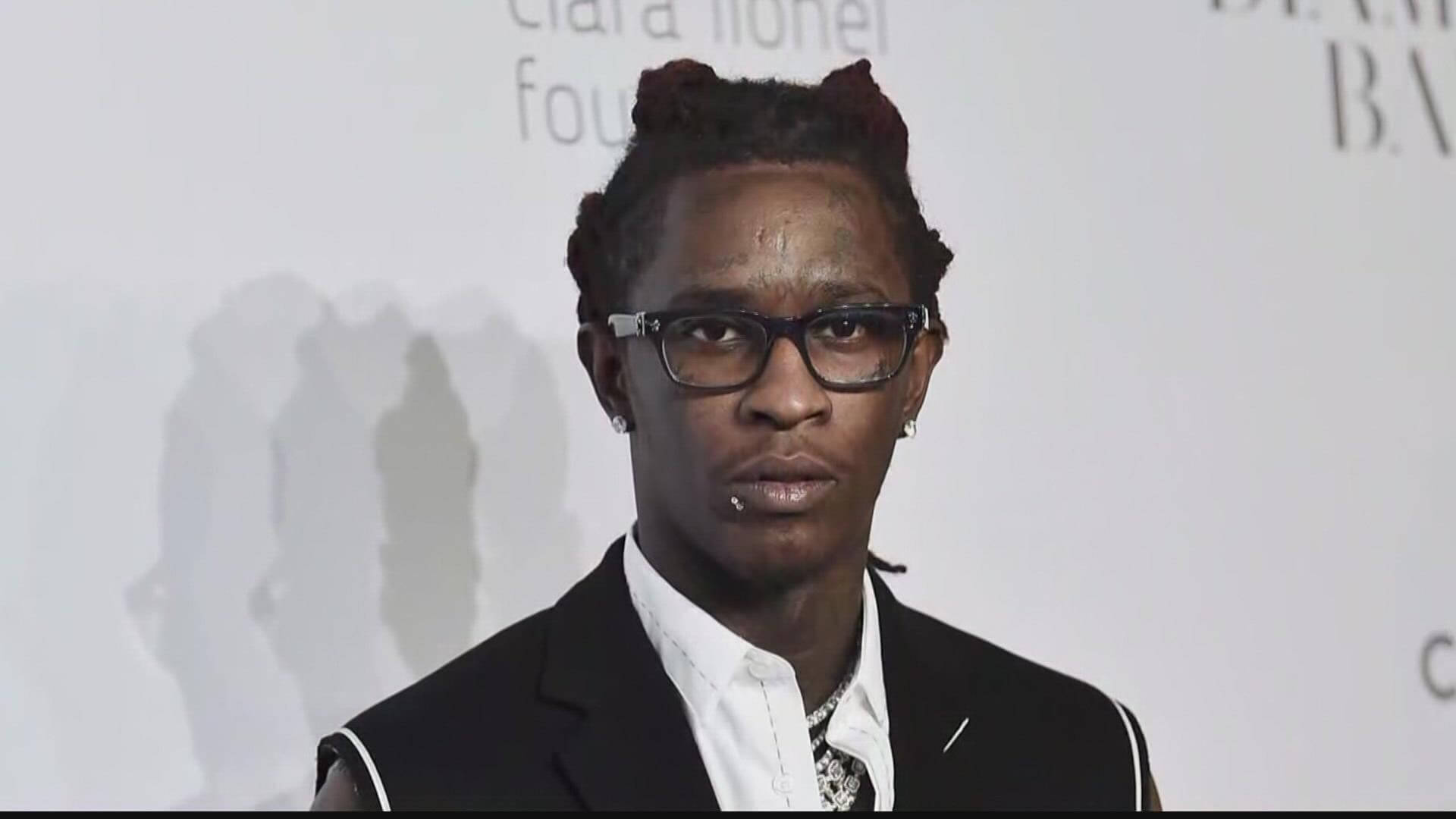 Young Thug must remain behind bars until further notice.

“I’ve considered the proffers made by the state, I’ve considered the arguments of the defense,” the judge said. “At this point in time, though, Mr. Adams and Mr. Steel, I am still not convinced [by] what you’ve argued […] I’m going to deny bond at this time.”

He continued: “It is not lost on me that your client remains in custody. It is not lost on me your client enjoys the presumption of innocence. I respect that all of you, as seasoned advocates, and I understand fully that there are differences in bond and differences in what may be pled at trial. And I understand that you all as defendants don’t have any responsibility at all to present anything. The government has the responsibility to present and prove everything that’s alleged in the indictment.”

Thug, Gunna, and 26 other YSL affiliates were arrested in May on gang-related charges. Authorities accused the defendants of conspiracy to violate Georgia’s Racketeer Influenced and Corrupt Organizations Act as well as participation in a criminal street gang. The original 88-page indictment pointed to lyrics and music videos to support the allegations against the YSL associates, who included PeeWee Roscoe, Duke, Yak Gotti, and Thugger’s brother Unfoonk.