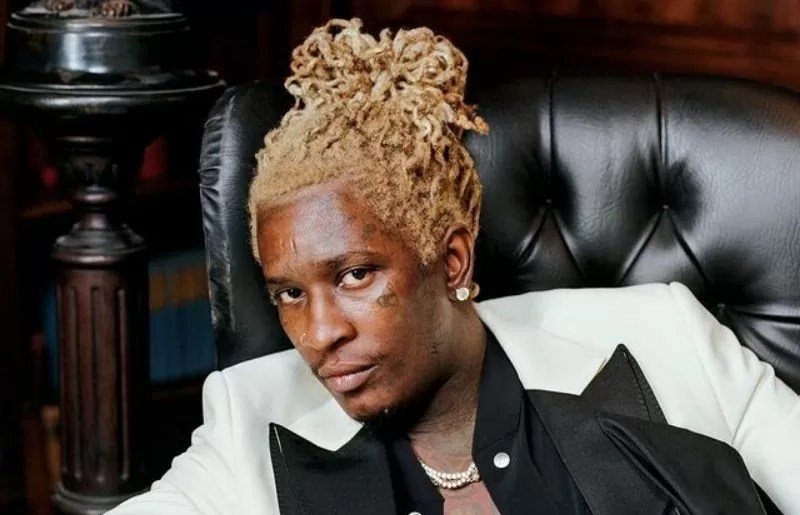 Young Thug shared his sophomore album “Punk”, boasting appearances from Travis Scott, J. Cole, Future, Mac Miller, Juice WRLD, Post Malone, ASAP Rocky, Gunna, and more. Sonically much different than his album So Much Fun, which arrived in the summer of 2019. The album was received well by its listeners, so much so that it hit No. 1 on the album charts in its first week.

Punk debuted atop the Billboard 200 chart dated October 30 thanks to the 90,000 album units it sold in its first week. Of this number, streaming equivalents album units comprised 77,000 of the total sales while 12,000 accounted for pure album sales. It’s Thug’s second solo album to reach the top spot after So Much Fun did so in 2019. It’s also his third overall album to go No. 1, after his Slime Language 2 compilation album, released by his Young Stoner Life label, topped the chart earlier this year.

Elsewhere, Drake’s former No. 1 album, Certified Lover Boy, checks in at No. 2, and Mac Miller’s 2014 mixtape, Faces, appears at No. 3 after the late rapper’s estate re-released it onto streaming platforms.