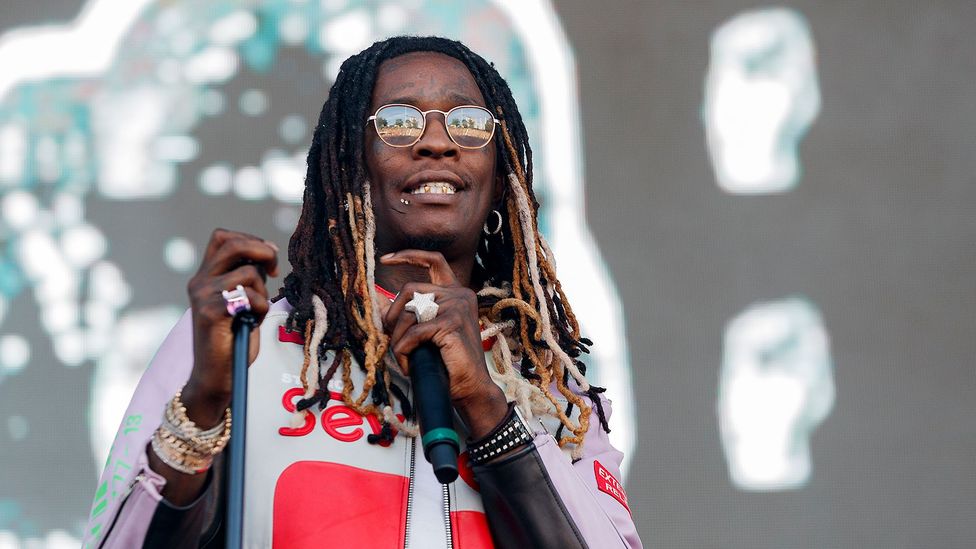 The district attorney’s office believes these charges add to the prosecution’s claim that Williams performed for years as a leader of a criminal street gang.

Channel 2′s Investigative Reporter Mark Winne got the new indictment and learned one of the charges involves a machine gun.

In May, Williams’ attorney Brian Steel told Channel 2 Action News that his client was innocent.

“I’ll tell you the response to any allegation is Mr. Williams committed no crime whatsoever and we will fight to my last drop of blood to clear him,” Steel said at the time.

An earlier indictment in May charged Williams and more than two dozen others with conspiracy to violate the Racketeer Influenced and Corrupt Organizations (RICO) act.

Fulton County District Attorney Fani Willis’ office said the new indictment includes all 28 defendants from the May indictment and still focuses on YSL, an organization allegedly founded by Williams and two others.

“YSL is an acronym for ‘Young Slime Life,’” Willis said. “It is a hybrid gang that operates here in Atlanta and it’s an affiliate of the Bloods gang.”

Young thug has been hit with a new indictment that brings additional charges; he faces new gun, gang & drug charges, possession of a machine gun as well. pic.twitter.com/tNRwjxRjjF