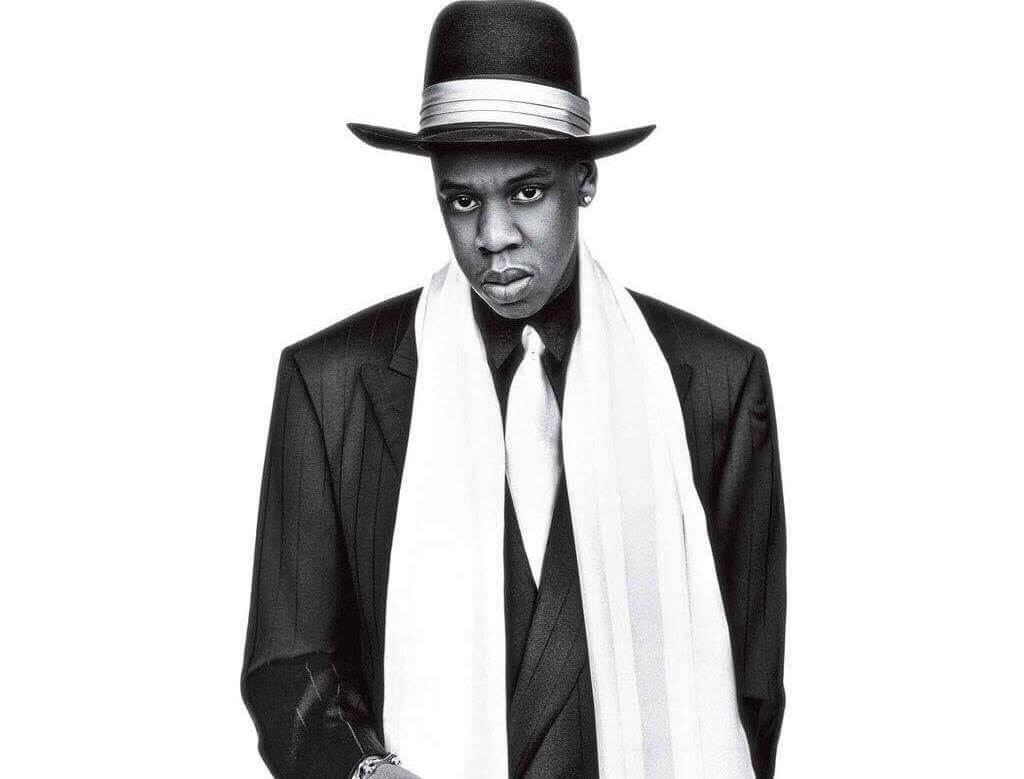 For many Jay Z is the guy in Hip-Hop everyone loves to hate. Even with that being said what can’t be denied is Jigga’s impact on the culture, longevity, and his incredibly dense catalog. So we choose to zero in on the top 5 Jay Z albums of his career.

1) Reasonable Doubt:  In various interviews Jay Z has said himself that his debut album “Reasonable Doubt” is his best album and personal favorite in his catalog. Jay Z always mentions that you have your whole life to write your first album and “Reasonable Doubt” is just that. Jay Z’s  debut album was slept on in the year that it came out in 1996. Many factors led to this; one 1996 being a year that was packed with Hip-Hop releases that were both commercial and critically acclaimed. 2Pac gave us “All Eyez On Me” & “The 7 Theory” in that year, The Fugees gave us “The Score”, Nas gave us “It Was Written”, Outkast gave us “ATLiens”, Lil Kim gave us “Hardcore”, Redman gave us “Muddy Waters”, Mobb Deep gave us “Hell On Earth” just to name a few. Not to mention A Tribe Called Quest and De La Soul were both making comebacks. In short there was a lot going on in Hip-Hop in the year of 1996 and a large microscope was on the “East Coast/West Coast Beef”. An artist like Jay Z that wasn’t getting major support by the major record labels was getting lost in the sauce. But back to Reasonable Doubt being Jay Z’s best effort. Jay Z was lyrically at his peak on his debut album Reasonable Doubt. So on point that many of his lyrics from that album went over much of the Hip-Hop world’s heads. This album is the closest you will get to a Jay Z album with an underground feel. No song on this album felt out of place, no lyrics felt dumbed down for radio purposes, and none of the guest appearances seemed forced. On Reasonable Doubt Jay Z is an emcee and not a business man.

2) The Blueprint: The Blueprint is a flat out game changer. Mostly on a production standpoint basically giving Kanye West and Just Blaze the stage to make some of their most notable beats that in turn became some of Jay Z’s most critically acclaimed songs since his debut effort. Jay Z was clicking on all cylinders on The Blueprint. Jay was in such a rhythm during the recording of this album it has been said that he recorded The Blueprint in a week and a half. With songs like “Girls, Girls, Girls”, “U Don’t Know”, “Song Cry”, “Heart Of The City”, “Izzo”, & “The Takeover this album is in the conversation for being The Michael Jordan Of Rap’s best effort.

3) The Black Album: The Black Album is most notably know for supposedly being Jay Z’s Victory Lap. This was supposed to be it for Jigga. Grand opening grand closing, time to give it one last go and he indeed rhymed like it was going to be his last time on the mic. The Black Album was a mixer of hit records and artistic excellence. The original plan for The Black Album was to have a different producer for every single record on the album. That didn’t turn out to be the reality of the effort but Jay was able to pull together The Neptunes, Timbaland, Kanye West, Just Blaze, DJ Quik, Rick Rubin, & 9th Wonder all for production on what would be his final album. The whole theme of this album was saying goodbye to the game that changed the life of not only Jay Z but Sean Carter. The Black Album was a great balance of hit records and great album records. Jay was as sharp as ever on this record.

4) Vol. 2… Hard Knock Life: Every great artist has their breakthrough album and this is Jigga’s. This album helped people that slept on Reasonable Doubt to understand years later how great that effort was. No way around it Vol 2 had hits and was the beginning of Jay Z becoming not just a dope emcee but a star in the game who’s songs you couldn’t escape. Songs like “Can I Get A…” & “Hard Knock Life” were everywhere. Then when “Money, Cash, Hoes” dropped it shut things down. Then “Jigga What, Jigga Who” dropped and the conversation begin that this guy Jay Z might have the rap crown for the moment. Songs that got little to no radio play like Reservoir Dogs, A Week Ago, & It’s Alright just made this album even stronger. The first time Jay Z showed the world extreme versatility.

5) American Gangster: American Gangster was a comeback album. After there were whispers that Jay Z’s “Kingdom Come” effort had people comparing him to the Michael Jordan that played for The Washington Wizards Jay had to show people he could do it again. American Gangster is a grown up Jay Z telling his life story from a grown up point of view. It’s like the star player on the field has been moved to the owners box. A very grown up effort from a veteran Hip-Hop that was in no man’s land. Jay Z was opening the door for Hip-Hop artist to make Hip-Hop music in their late 30’s to 40’s and even 50’s. “The Roc Boys” is an adult Hip-Hop record. A celebration grown man style from an owner’s standpoint.