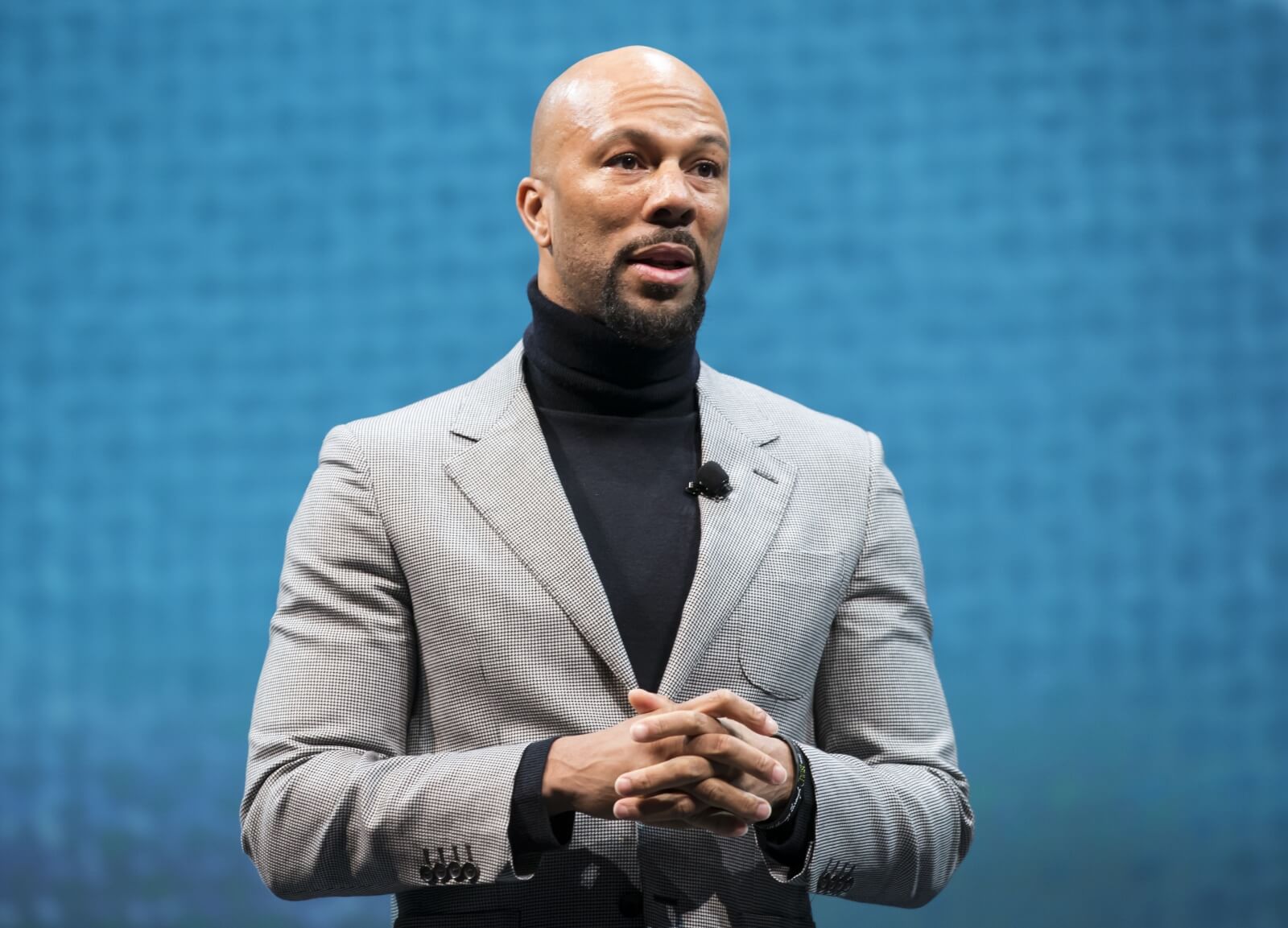 Common is gearing up to become part of the select group of Hip-Hop artists who have graced the stages of Broadway.

With preview performances beginning in New York City on Nov. 30 at Second Stage’s Hayes Theater and an official opening night set for Dec. 19, Common joins the cast of Stephen Adly Guirgis’ Pulitzer Prize-winning stage play, Between Riverside and Crazy. The Chi-Town Legend will take on the supporting role of Junior, the son of the play’s lead character, Walter “Pops” Washington, a widowed ex-cop struggling to make ends meet played by award-winning Fences actor Stephen McKinley Henderson. Common graciously announced his upcoming role in Between Riverside and Crazy on social media back in September with a post.

“This has been a dream of mine for a very long time,” wrote Common in an Instagram post announcing his onstage debut on Sept. 16. “I am supremely grateful and overwhelmingly inspired to be a part of Between Riverside and Crazy. I can’t wait to begin this process and to live this journey.”

From there, Common elaborated on the sense of pride and creative fulfillment his new Broadway venture is bringing his way.

“You never could have told me that little south side boy that he would be on Broadway,” continued the One Day It’ll All Make Sense MC. “When I got this role, I called my mother like I had gotten my first record contract. Haha. It was that much joy. I have been told how hard the work is and that there’s nothing like it. This is what I want as an artist and as a being that believes art can heal and inspire. I want to be a part of the theater community to express that light and love. I thank God for this opening of doors and this blessing. So [please] come check out our play, y’all. Thank you [Second Stage Theater] for the opportunity. Love.”