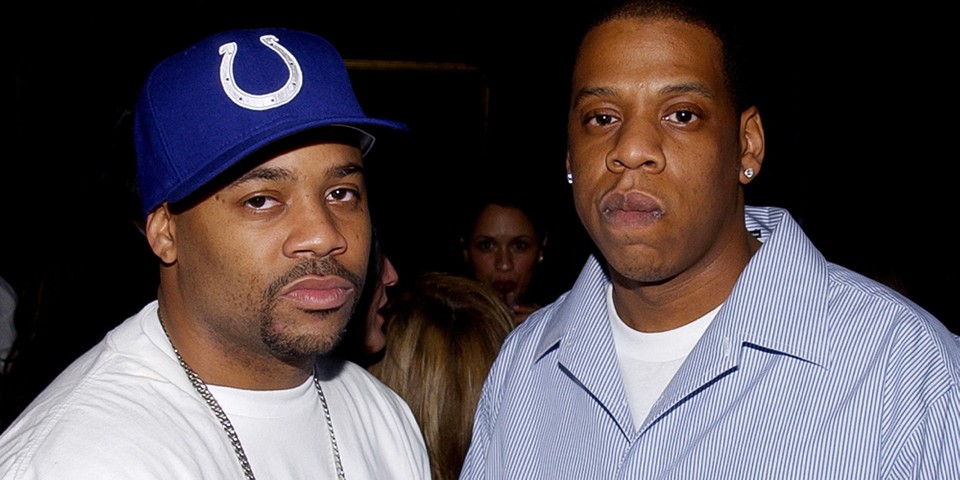 Hip-Hop mogul Damon Dash is pushing forward with the sale of his stake in the legendary hip-hop record label Roc-A-Fella Records!

Damon Dash appears to be ready to divest his 1/3 ownership stake in the legendary hip-hop label he co-founded in 1995 with Jay-Z and Kareem “Biggs” Burke, Roc-A-Fella Records.

Damon Dash is currently locked in a nasty legal battle with Jay-Z, over claims he attempted to illegally sell the copyrights to the one album the label still owns, Reasonable Doubt.

A judge granted Jay-Z the temporary restraining order against Damon Dash from selling Reasonable Doubt as an NFT through an auction with a company called SuperFarm.

Jay-Z accused Damon of trying to hawk the copyrights to *Reasonable Doubt,” which is the only album Roc-A-Fella still owns. Damon maintained he was trying to sell his 1/3 share in the imprint as an NFT.

Despite the legal wrangling, which is still ongoing, Damon Dash has announced he is moving forward with the sale of his ownership in Roc-A-Fella Records, by selling his stake as an NFT.

In addition to Damon’s stake in the Roc, the highest bidder will also receive a commemorative NFT called It’s The Roc (2021) representing a certificate of ownership.

“Own a moment in time when Reasonable Doubt changed hip hop culture. The album that influenced and touched so many lives,” Damon Dash’s message reads.