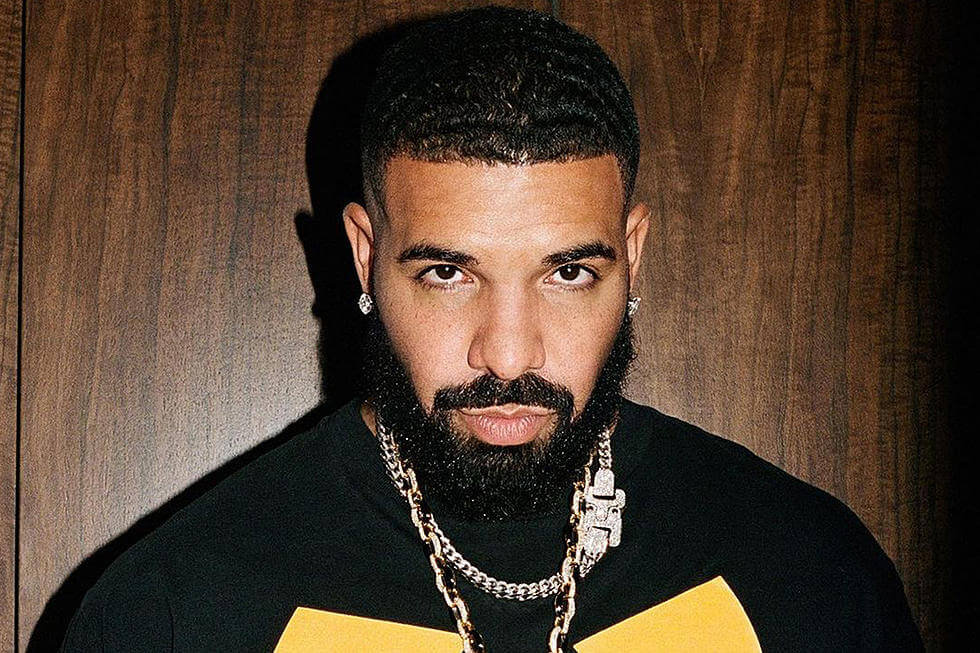 Drake will be performing in New York City next month and making his debut at The Big Apple’s famed Apollo Theater.

Drake made the announcement on Instagram on Tuesday afternoon (Oct. 4). A black-and-white promo pic for the show posted to the Canadian rap star’s page reads: “Drake Live From Apollo November 11th.”

Tickets for the exclusive SiriusXM concert can only be won by listening to Drake’s SiriusXM channel, Sound 42, according to the caption of the post. “Sound 42 link in bio to win tickets,” the caption teases.

Drake playing the Apollo is a big deal. The music hall is one of the most famous venues in the U.S. and is listed as a New York City landmark as well as on the U.S. National Register of Historic Places. It is the setting for the long-running variety show Showtime at the Apollo.

Logistically, it might be a nightmare. The Apollo Theater, which is located in Harlem, N.Y., has a capacity of 1,506 people, making it most likely the smallest venue Drake has officially performed at since he became a global superstar. According to the website for the show, fans hoping to score free tickets should “scan the QR code to listen to Sound 42 (Ch. 42) on the SXM App anytime from now until 11 pm ET on October 26, 2022. Then watch for a pop-up message on how to enter.” The QR code is located on the website.