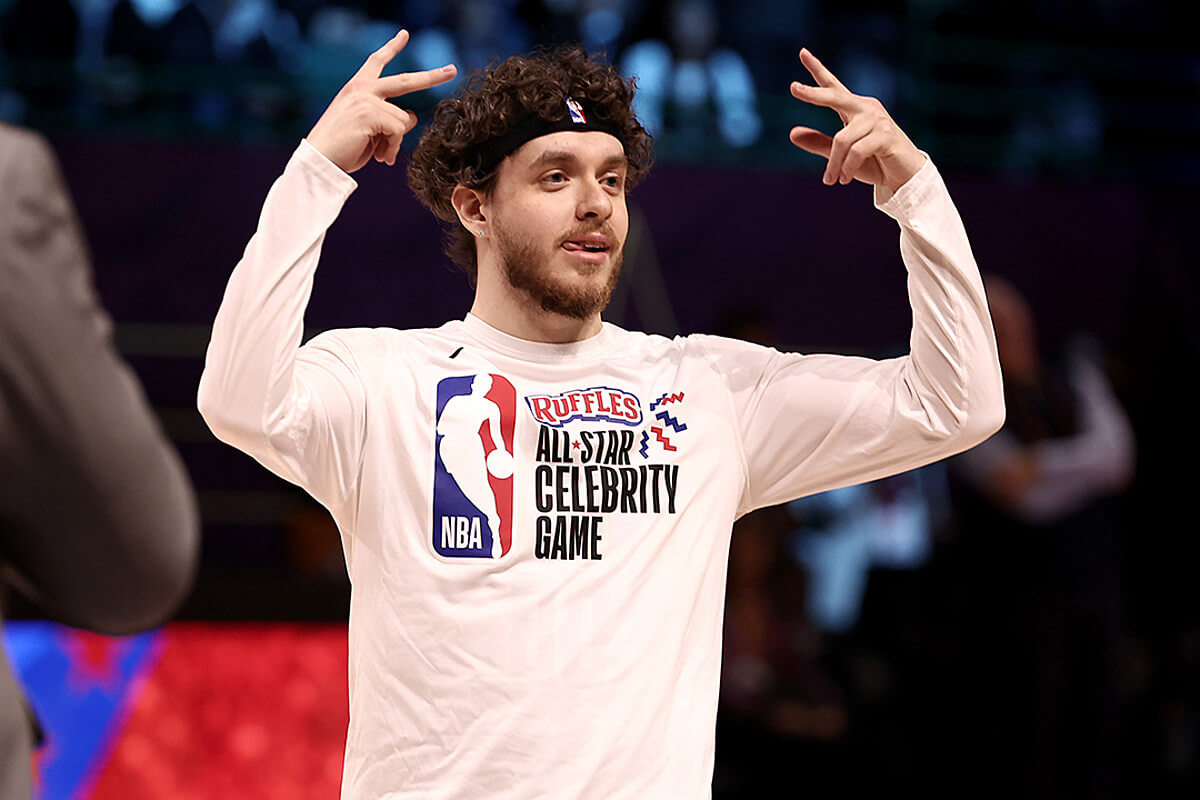 The Louisville rapper will take on the role originally played by Woody Harrelson in the 20th Century Fox movie.

Jack Harlow will star in 20th Century Fox’s new reboot of White Men Can’t Jump, Deadline reports, and a representative for the rapper confirmed to Pitchfork. The revamped film will feature a script by Kenya Barris and Doug Hall. Originally released in 1992, the basketball comedy was led by Wesley Snipes and Woody Harrelson. Harlow will take on Harrelson’s role, and, according to Deadline, the rapper was offered the part after his first screen audition.