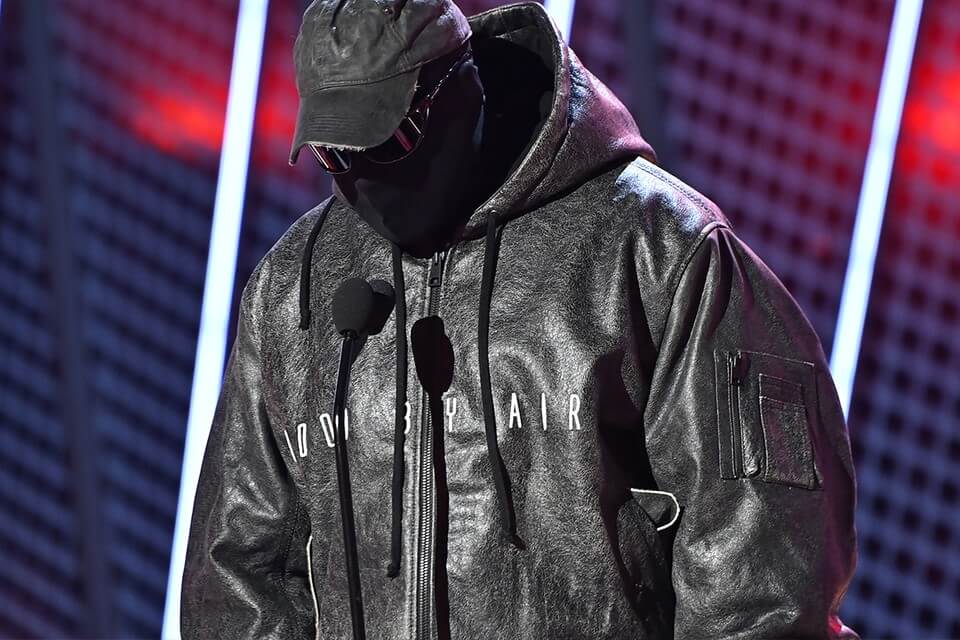 From collaborating with Adidas for his monumental Yeezy sneaker empire to creating multiple businesses under his late mother’s first name Donda, Ye has now teased a new industrial tech idea for a futuristic “DONDA Foam Car.”

The vehicle idea came to light Tuesday (July 5), after Ye seemingly deemed seasoned footwear architect Steven Smith as head of the vague “DONDA Industrial Design” branch of the empire, according to reports.

Ye has already stepped into architecture with his YEEZY Home branch—coupled with a suspected line of luxury home goods—and has recently changed his mind about tapping into the NFT space.

Besides the manufacturing side of the DONDA realm, Ye has low-key launched the DONDA Academy, a California school that embodies “finding the intersection between faith and the innovation of the future.” Its focus is to expand learners’ minds by “equipping students with an education that will last in the ever-changing world.”

As Kanye has approximately four more years under his Adidas-YEEZY contract to create, it is becoming more and more apparent that Kanye is slowly moving away from creating under his moniker name as he’s focusing more on what projects can thrive under his mom’s.

The Tesla-like silhouette of the contraption seems to have gotten social media buzzing with a suspicion that Ye’s longtime buddy Elon Musk will help bring the concept to fruition. As of right now, the DONDA Foam Car is simply a model.