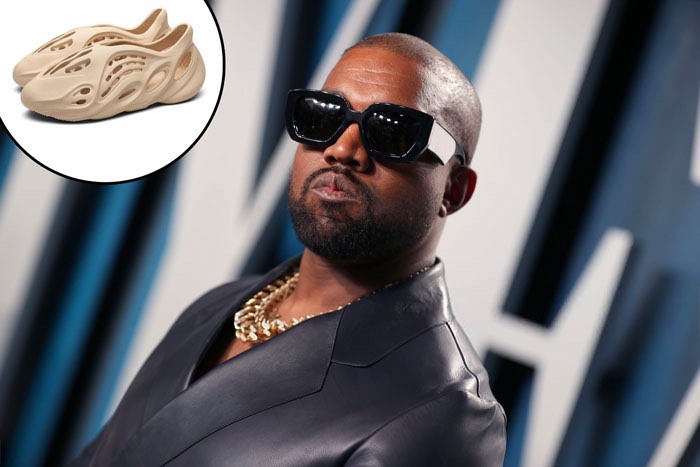 According to legal documents, Kanye says “Walmart is flagrantly trading off of his and Yeezy brand’s popularity by offering for sale an imitation version of the Yeezy Foam Runner.” In the lawsuit, Kanye’s legal team included pictures of the two items which clearly shows they are very similar.

“Walmart’s conduct is harming, and will continue to harm, West and Yeezy, leaving them not choice but (to sue) to stop Walmart’s unfair competition and profiting from the popularity of the success of West and Yeezy,” the lawsuit states. The suit reminds the company that the Yeezy brand is worth “billions” of dollars, and the potential loss from the imitation shoes in the “hundreds of millions.”

In the filing, Kanye’s legal team boasted about how famous and important he is in the fashion world, saying, “He sets trends for everything he touches.” They continued, “Simply put, Kanye West is a household name, and the Yeezy brand, which has become synonymous with West, has become one of the most influential and successful brands in fashion”.