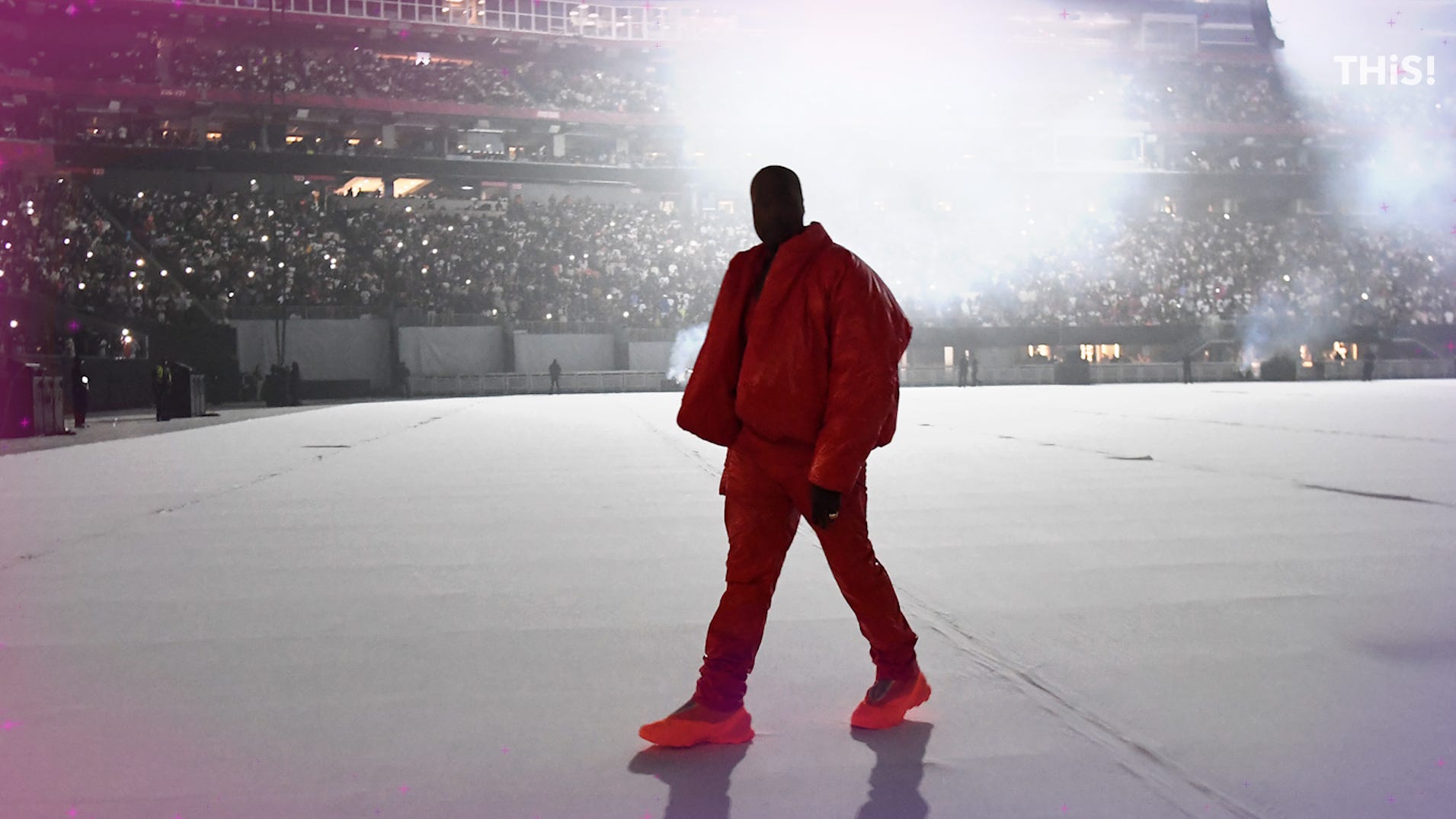 Kanye West packed the house for his ‘DONDA’ listening party — but he packed in a whole lot more than just that … dude set a record on Apple that no artist has ever come near.

Kanye’s album event this past week at Mercedes-Benz Stadium in Atlanta broke the Apple Music Global Livestream record … with 3.3 million viewers who tuned in on their screens.

That’s a heck of a lot more than the previous record, we’re told, which was set by Gucci Mane and Jeezy in their highly-anticipated Verzuz battle earlier last year — at a reported 1.8 million viewers. Kanye practically doubled the number as a solo act!

The ‘DONDA’ moment was a one-time deal — meaning it aired live for people to stream, but hasn’t gone back up on Apple for folks to watch again. So, that figure — 3.3M unique sets of eyeballs — is a one and done. It’d be a little harder to calculate if the thing was in circulation.

Kanye’s Donda album is projected to drop on August 6th the Atlanta performance will be posted to Apple for fans to watch again.

Even though the event is over, the party’s still going for Kanye himself … who’s moved into Mercedes Benz Stadium (temporarily) to finish the album. Apparently, he was so inspired by the energy around him Thursday — he just nestled in and got back to work.

With all the hype — and hard data to back it now — ya gotta figure the numbers for this album will follow suit … and perhaps reach new heights that even Ye hasn’t seen.