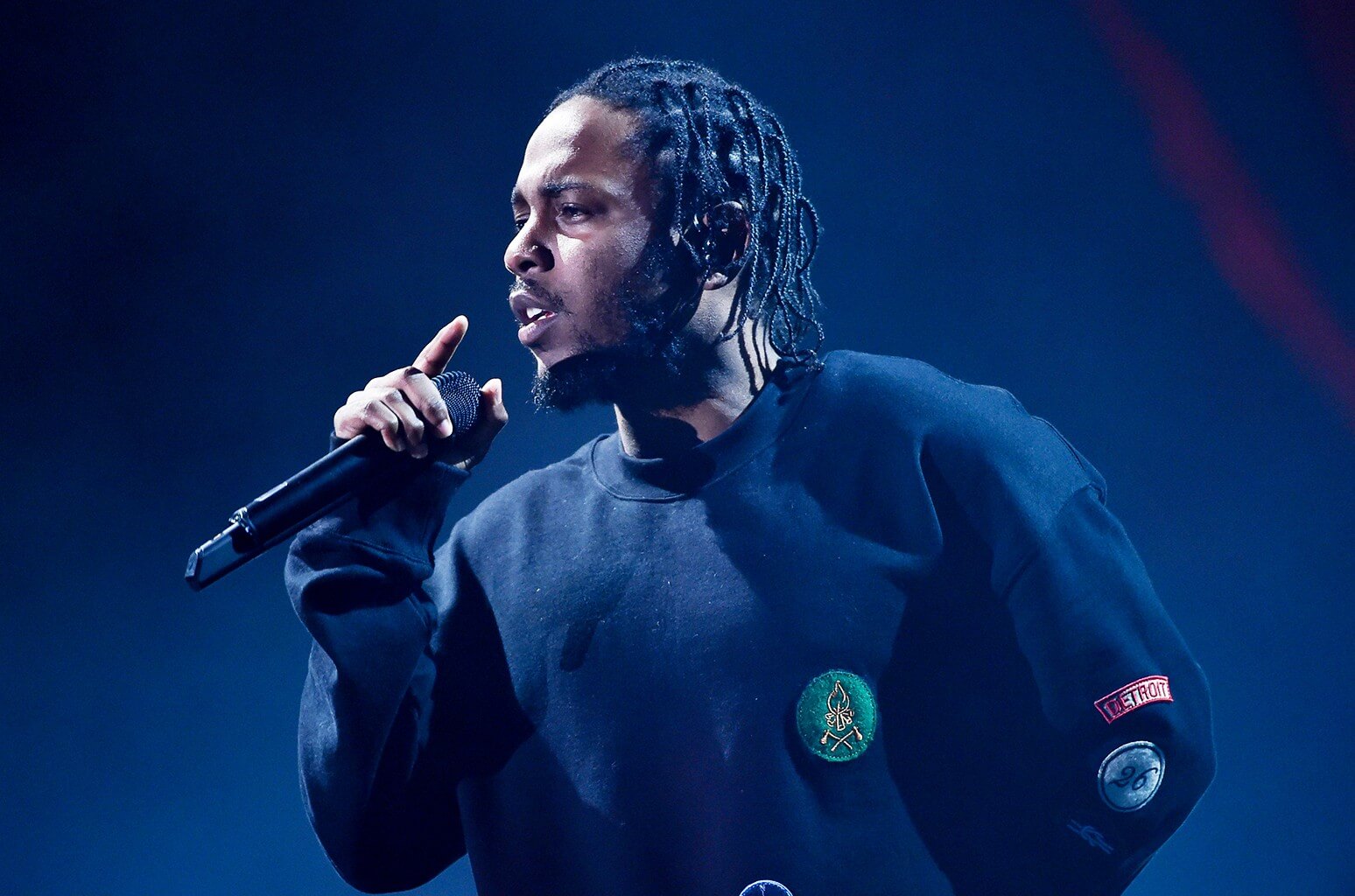 Kendrick Lamar has announced that he is parting ways from his longtime label, Top Dawg Entertainment.

Kendrick posted a tweet of a link to a website called oklama.com, along with a clipart image of a yellow folder, which had the words “nu thoughts” underneath it.

On the website, Kendrick breaks the news that his nearly two decade-long run with his label is coming to an end.

“As I produce my final TDE album, I feel joy to have been a part of such a cultural imprint after 17 years,” Kung Fun Kenny wrote. “The Struggles. The Success. And most importantly, the Brotherhood. May the Most High continue to use Top Dawg as a vessel for candid creators. As I continue to pursue my life’s calling.”