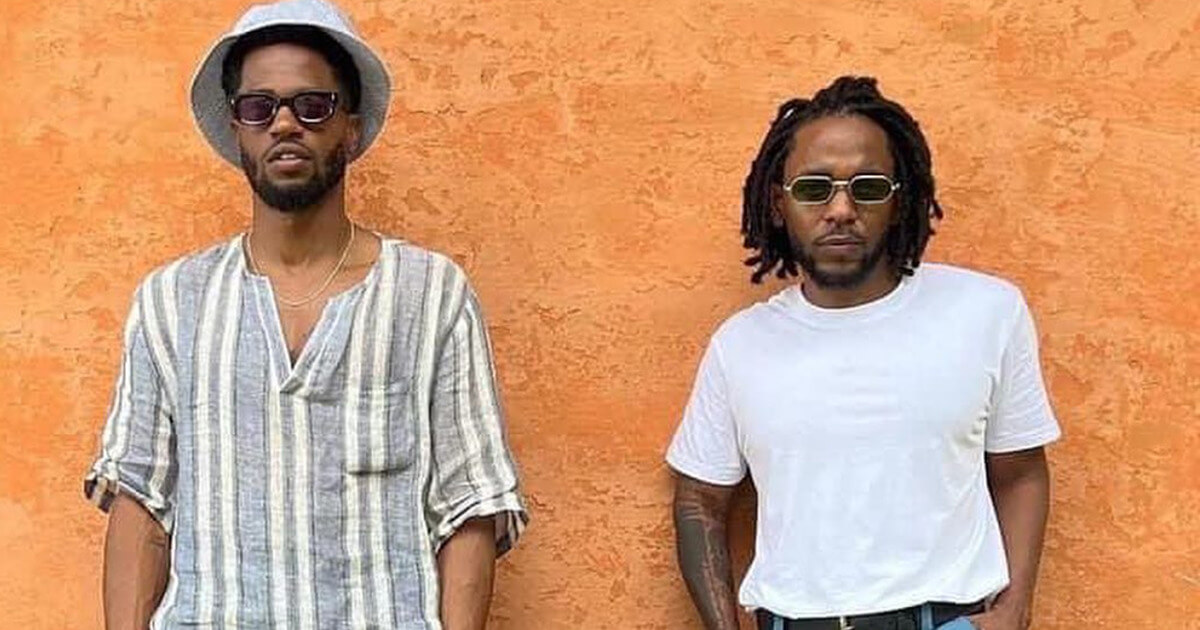 Kendrick Lamar’s journey through Accra, Ghana is the subject of a new mini-doc. Spotify recently announced the mini-documentary on Thursday (6/9) via teaser. The fourteen-second clip features Lamar amongst the people on the streets and at the beach.

“I can’t even tell you what day it is,” Lamar said. “First time in Ghana, I’m just being in the moment. This life shit is all about experience and everybody got their own different experience.”

Spotify tweeted that the documentary will be released next week. Kendrick Lamar released his latest album, Mr. Morale And The Big Steppers, from Ghana; where he hosted the album’s listening party.

A short film for Mr. Morale track “We Cry Together” with Taylour Paige debuted on June 9; and it was announced that Kendrick will perform as part of Spotify’s Cannes Lions Festival programming on June 20. Later this summer, K. Dot will be taking his live show around the world, with the Big Steppers Tour kicking off in Oklahoma City on July 19.

Mr. Morale And The Big Steppers debuted at #1 on the Billboard Albums chart, making it his fourth # 1 album. With 295,500 equivalent album units earned in its first week, the album scored the biggest weekly total for any album this year upon its release.

A day in Accra, Ghana with @kendricklamar. Coming next week 🇬🇭 pic.twitter.com/8gFfyCFQgL

Kendrick in Ghana ahead of the release of 'Mr. Morale & The Big Steppers' 🇬🇭 pic.twitter.com/Gbx423RKx4