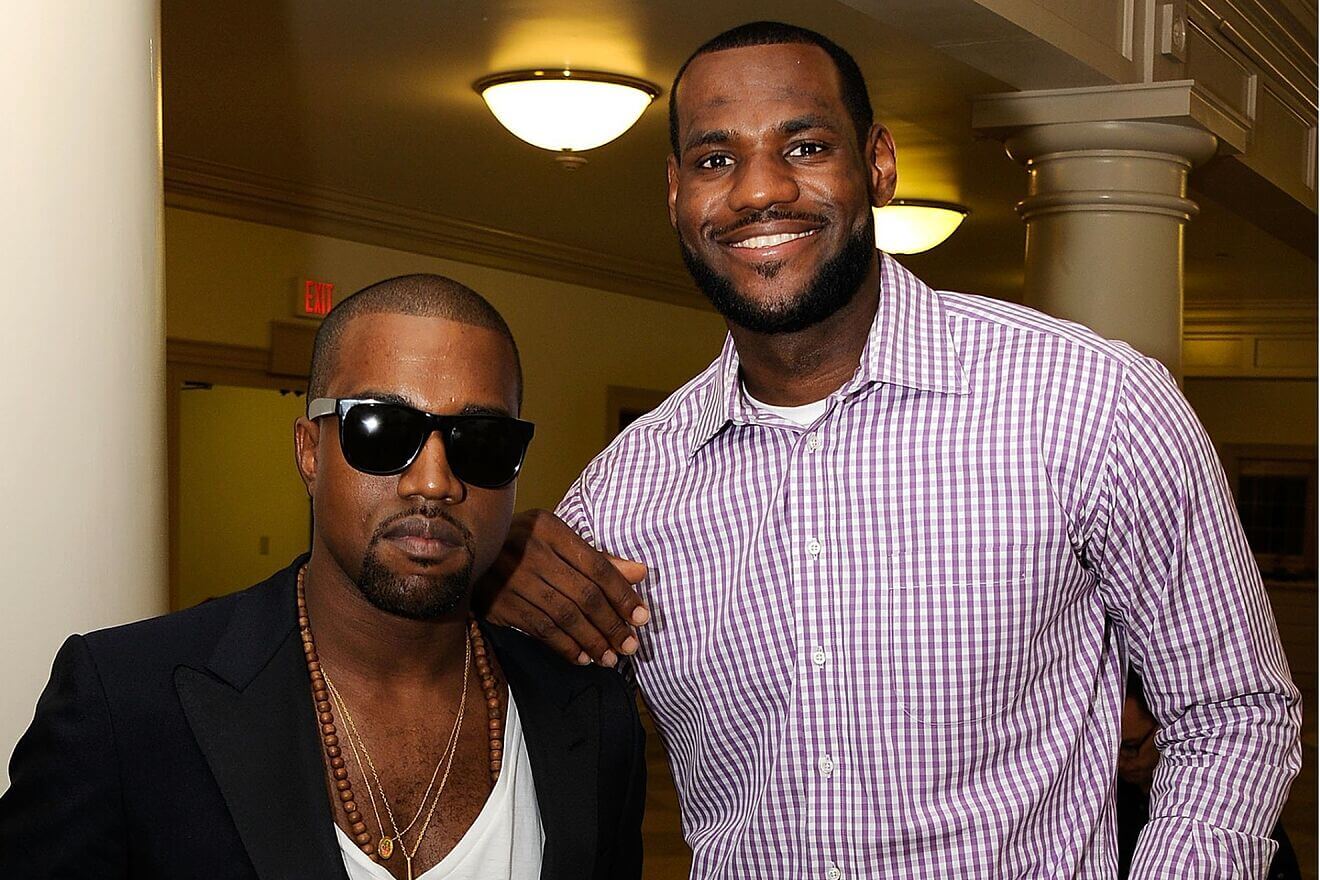 SpringHill Company — the production company founded by LeBron James and his business partner Maverick Carter — will not air its latest installment of Uninterrupted’s “The Shop” after they said Kanye West doubled down on his recent antisemitic remarks during the taping.

Carter, in a statement to Andscape, said Tuesday that the episode, which James was not present for, will not air due to “hate speech and extremely dangerous stereotypes” the rapper said during his appearance.

“Yesterday we taped an episode of ‘The Shop’ with Kanye West. Kanye was booked weeks ago and, after talking to Kanye directly the day before we taped, I believed he was capable of a respectful discussion and he was ready to address all his recent comments,” Carter said in the statement. “Unfortunately, he used ‘The Shop’ to reiterate more hate speech and extremely dangerous stereotypes.

“We have made the decision not to air this episode or any of Kanye’s remarks. While ‘The Shop’ embraces thoughtful discourse and differing opinions, we have zero tolerance for hate speech of any kind and will never allow our channels to be used to promote hate.

“I take full responsibility for believing Kanye wanted a different conversation and apologize to our guests and crew. Hate speech should never have an audience.”

West allegedly doubled down on his recent antisemitic remarks during the episode, which also included shoe designer Salehe Bembury and Jeezy, whom West collaborated with on 2008’s Grammy-nominated record “Put On.”

James has yet to address the situation publicly.