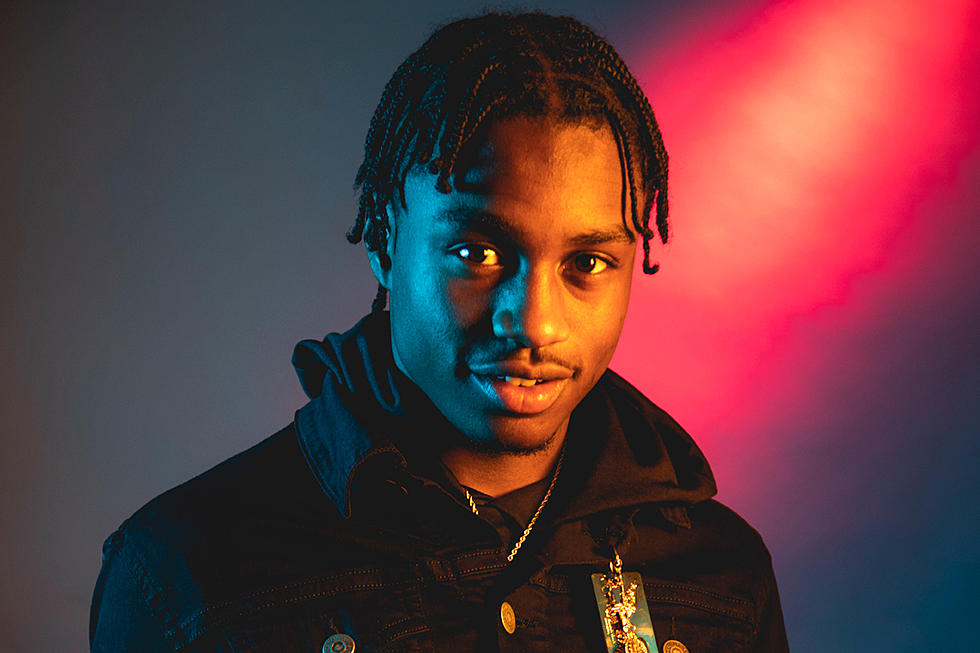 Lil Tjay was reportedly shot overnight in the Edgewater area of New Jersey.

According to TMZ, which cited “law enforcement sources,” 21-year-old Tjay was set to undergo emergency surgery following the alleged shooting. The report alleges the incident was comprised of one shooting at a local Chipotle, as well as another shooting at a gas station. While the report also includes mention of a second victim, additional information had not been made public at the time of this writing.

Though names were not given, the Bergen County Prosecutor’s Office Major Crimes Unit and the Edgewater Police Department both shared a short statement Wednesday morning, seemingly in reference to the same incident. At the time, it was said that “more details” would be shared soon.