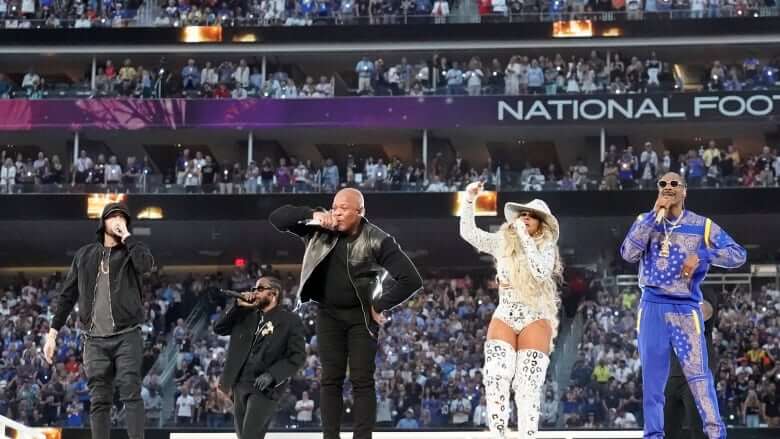 The Apple Music Super Bowl Halftime Show is what it will be called for multiple years. Pepsi had been the Halftime Show’s sponsor for a decade.

“We are proud to welcome Apple Music to the NFL family as our new partner for the iconic Super Bowl Halftime Show,” said Nana-Yaw Asamoah, senior vice president of Partner Strategy for the NFL. “We couldn’t think of a more appropriate partner for the world’s most-watched musical performance than Apple Music, a service that entertains, inspires, and motivates millions of people around the world through the intersection of music and technology.”

See you in February. #SBLVII pic.twitter.com/XhaaYnvuk0