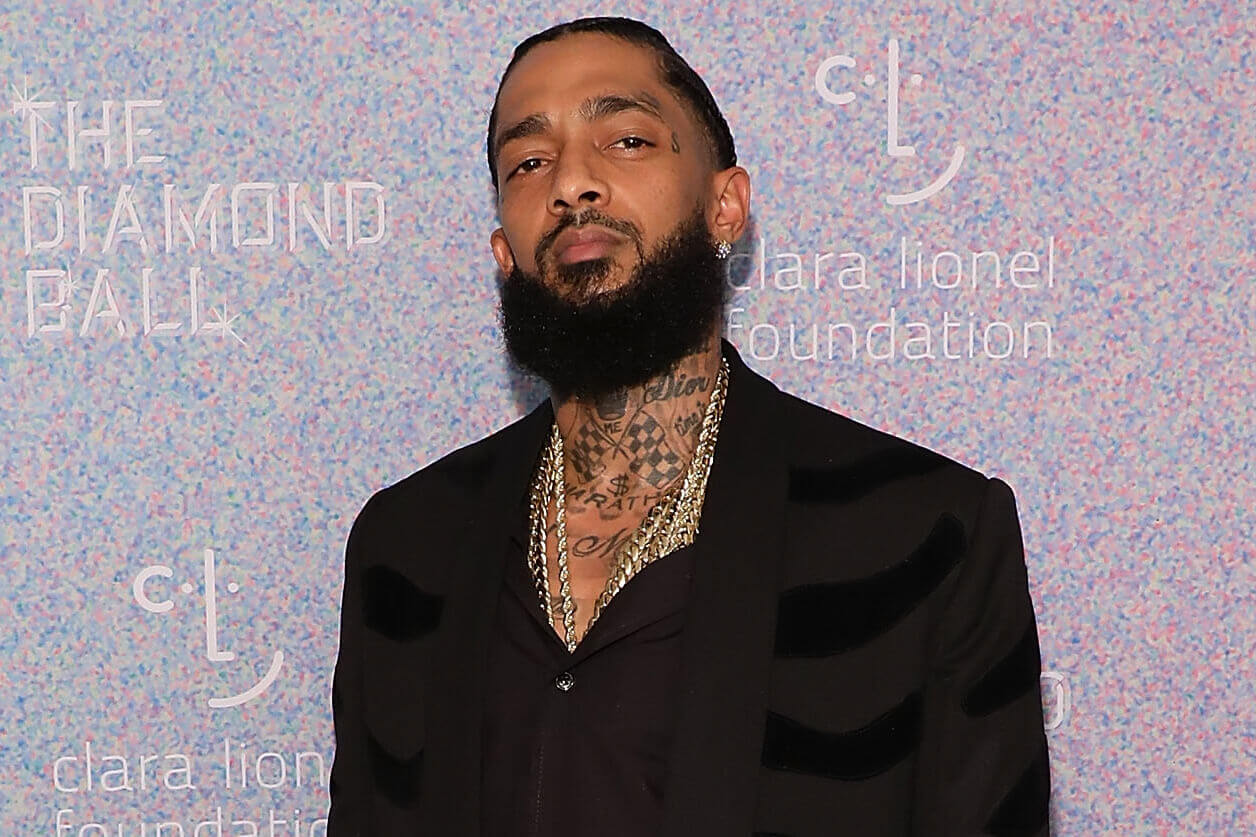 Nipsey Hussle’s contributions to the entertainment industry are being recognized even in his absence. The Grammy award-winning emcee will receive a posthumous star on the Hollywood Walk of Fame. The news came along with the announcement of all 38 members in the 2021 Walk of Fame class.

Nipsey is one of two people who will be honored posthumously. Nearly five years after she passed away from cardiac arrest, legendary actress Carrie Fisher will also receive a star. Michael B. Jordan, Regina King, and Tessa Thompson are among the actors who be recognized, and DJ Khaled and the Black Eyed Peas — who are listed in the recording category — will soon be able to unveil their prestigious stars on the Hollywood Walk of Fame.

Also included in the list of recipients are Tracee Ellis Ross, Kenan Thompson, Byron Allen, and Holly Robinson — all of whom are in the television category. Michael Strahan will be honored for his work in the sports entertainment world.