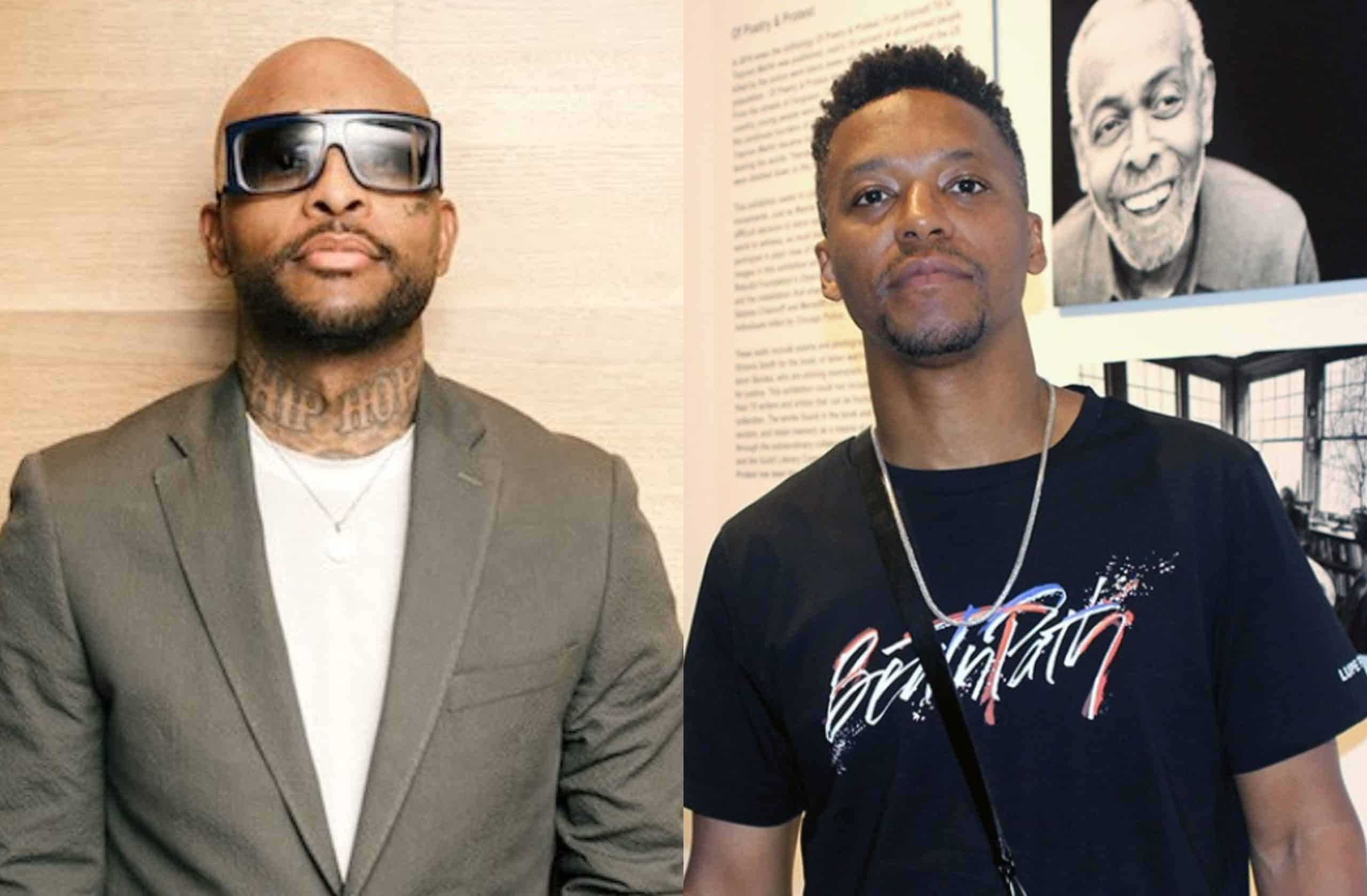 Royce Da 5’9 has admitted he “doesn’t feel good” about calling Lupe Fiasco a “bitch” in the lead-up to them falling out.

The two Emcees hosted 45 episodes of The Lupe & Royce Show together until things went sour and diss tracks were exchanged in July 2021. Royce addressed the fallout during his appearance on The Breakfast Club.

He added: “But I think that through music we can find the neutral things that we agree on, and we can also learn to agree to disagree on the things we don’t agree on, without having to try to change how each other feels. And to me, that’s the ultimate way of building solidarity.”

Royce Da 5’9 recalled Lupe Fiasco yelling at him while recording their podcast, which led to telling Lupe to “calm down” and calling him a “bitch.”

“Do I regret it? I don’t know if ‘regret’ is the right word, but I’m not happy about saying that, ’cause I don’t think he’s a bitch,” he admitted. “I don’t think we should speak to each other that way, but I do understand why I said it, ’cause it was just a reaction. It was a point that I got pushed to, and I feel like I gave a lot of warning points.

“I gave a lot of lead into it, and that’s me knowing myself. If it gets to a point where I start getting upset, I’ma just react and then I’ma go outside of my body. I’ma vibrate lower, I’ma start doing shit that’s not really reflective of the way I wanna evolve.”

Royce Da 5’9 admitted he likes Lupe Fiasco despite their disagreements, but they still haven’t spoken since falling out.