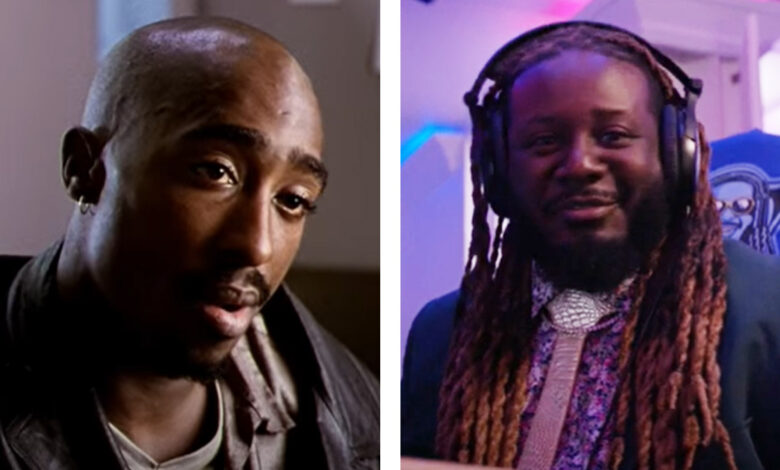 T-Pain believes if 2Pac were alive, he wouldn’t stack up lyrically to modern rappers—and that’s putting it nicely.

T-Pain spoke with DJ Akademiks on his Twitch channel about hip-hop in the social media era before declaring that if 2Pac—who was killed in a drive-by in 1996—was still with us, he “would’ve gotten his ass ate the fuck up lyrically.” T-Pain contended that “lyricism wise, ’Pac would’ve got ridiculously murdered.”

Akademiks pushed back a bit on the claim, citing his perspective on the current state of drill music where lyrics don’t seem to be as important as being disrespectful. “’Pac was a crazy lyricist in our time because ain’t nobody else have no platform,” T-Pain explained.