Talib Kweli has been “permanently suspended” from Twitter after “repeated violations” of the site’s rules, according to a report from Jezebel’s Ashley Reese. Kweli’s suspension, confirmed in a statement from Twitter, follows his alleged harassment of a 24-year-old activist named Maya Moody, who claims the rapper incessantly tweeted at her, sometimes for “12 hours straight.”

“Violence, harassment and other similar types of behavior discourage people from expressing themselves, and ultimately diminish the value of global public conversation,” Twitter’s statement reads. “Our rules are to ensure all people can participate in the public conversation freely and safely.” The permanent suspension of Kweli’s account is due to violations of the company’s rules about abusive behavior and sharing private information, Pitchfork has learned.

Following Kweli’s alleged harassment, Jezebel reports that “photos of Moody’s parents and identifying information was leaked by trolls, various Twitter accounts publicized her stepmother’s salary, and she received death threats and threats of sexual abuse from defenders of Kweli’s.”

Kweli and Moody’s interaction began on July 9, when Moody tweeted about Black rappers marrying light-skinned women. In response, Kweli began tweeting at her constantly, suggesting that he wouldn’t stop unless she apologized or deleted her account. His response continued on Instagram, where he shared Moody’s posts and discussed her comments in an hour-long Instagram Live video on July 21.

On July 23, Kweli announced that he had “left Twitter for the greener pastures of Patreon.” In a statement to Jezebel, he wrote, “I’ve never cyber harassed anyone in my life. I responded, on Twitter, to the lies that Maya posted about me. When you respond to someone who posts lies about you, that is not harassment.”
Talib responds in Facebook post.

This person Ashley Reese who writes for @Jezebel is part of a targeted smear campaign against me. I have always proven…

Two Men Indicted In The 2002 Murder Of Jam Master Jay 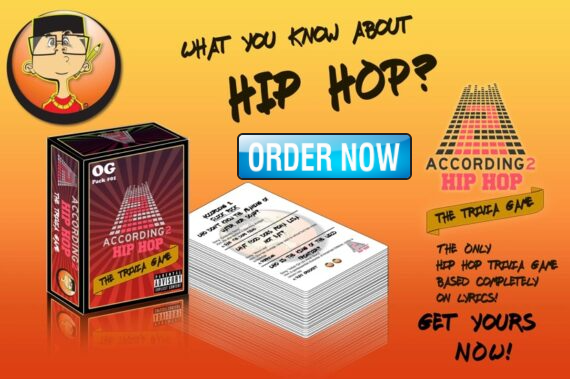