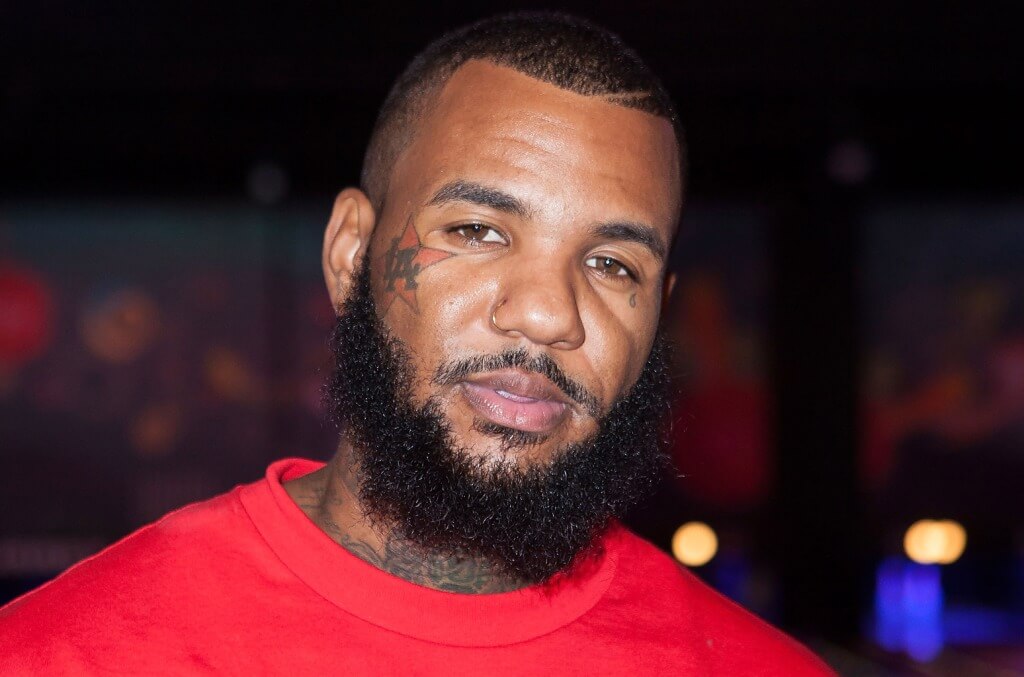 The Super Bowl halftime show has been the talk of social media with a great majority claiming a victory for Hip Hop and a major win for the west coast. Dr. Dre, Snoop Dogg, Eminem, Mary J Blige, and 50 Cent hit the stage on Sunday night with a groundbreaking, history making performance that has been more celebrated than the Super Bowl itself. There is however someone who had a huge problem with the halftime show.