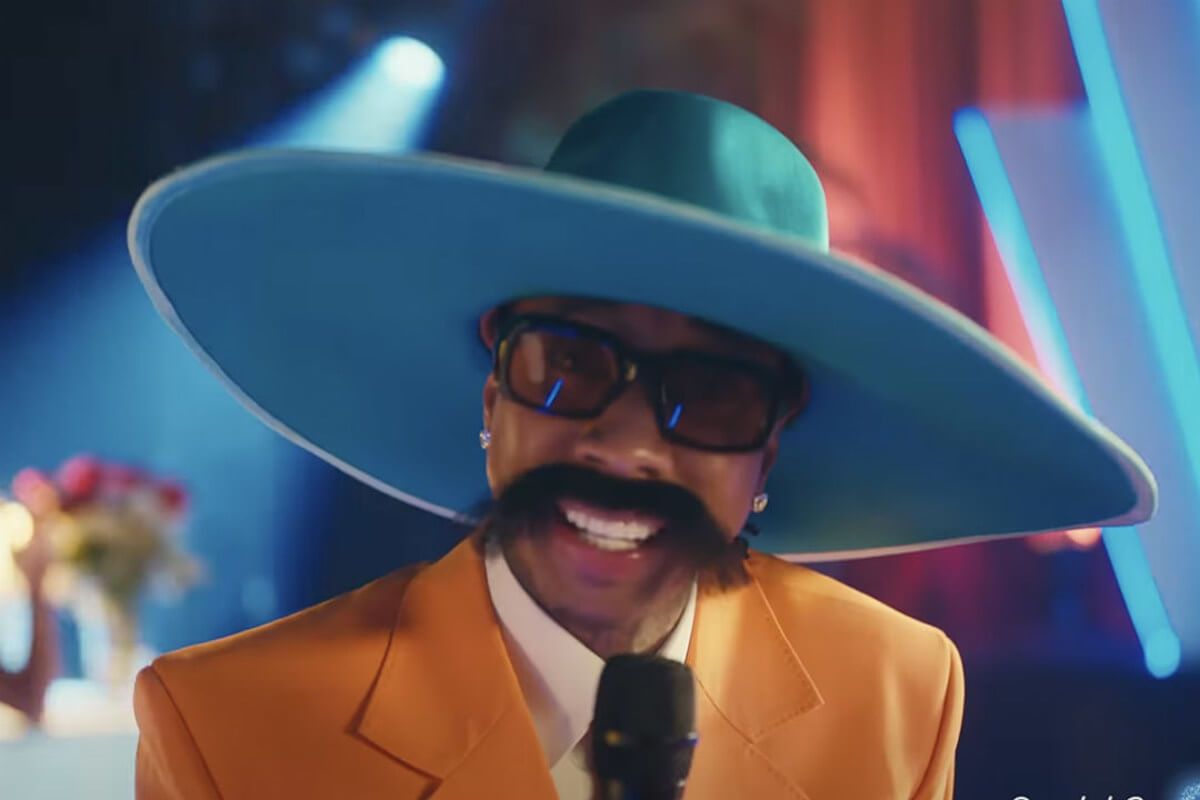 After facing some backlash over his “Ay Caramba” music video, Tyga has apologized to the Mexican-American community.

Tyga agreed to sit down for an interview on Power 106 Los Angeles alongside Gil from the American Cholo podcast, who was notably critical of the “Ay Caramba” video. As Gil pointed out, the clip has been accused of depicting racist caricatures, opening with Tyga playing a character in a fat suit eating chips and guacamole. While the rapper was initially “confused” by the response to the clip, he explained that he understands the criticism.

“I had no intentions of offending anybody… I want to apologize to the Mexican community, and my fans that are Mexican,” he told Gil and the Los Angeles Lakers team. “I have a lot of Latin fans that are Puerto Rican, Dominican, that probably weren’t offended by this video but my Mexican fans in L.A., there definitely was some that were offended.”

Explaining his initial response to the backlash further, he said the fat suit character was intended to be a reference to the Eddie Murphy comedy Nutty Professor. “I was really just confused, I wasn’t making this video to be offensive, I was really making this video to be creative. The whole concept of the video was just different Latin things, it wasn’t like a Mexican-themed video,” he added. “The character is just me in a fat suit, the character is not even Mexican. This character was literally a reference from … Nutty Professor. There’s a scene from Nutty Professor where he has the same kind of sweat suit on.”

Gil explained that even if his intention wasn’t racist, it comes across as disrespectful. “I grew up my whole life in Mexican culture, being in L.A., so it’s kind of hard for me to separate the two,” Tyga continued. “With this video, I can understand now where you’re coming from. It was meant to be a funny video, but not make fun of.” He said that he’s felt “hurt” that he offended some of his fans, and that’s never his intention with his music or videos.

Gil asked him directly if he would consider taking the video down, and Tyga said he’s “open” to the idea but he wants to think about it a bit further first. “If I feel like that’s right, then I don’t have a problem with that,” he said.

Check out what Tyga had to say about the controversy surrounding “Ay Caramba” below.