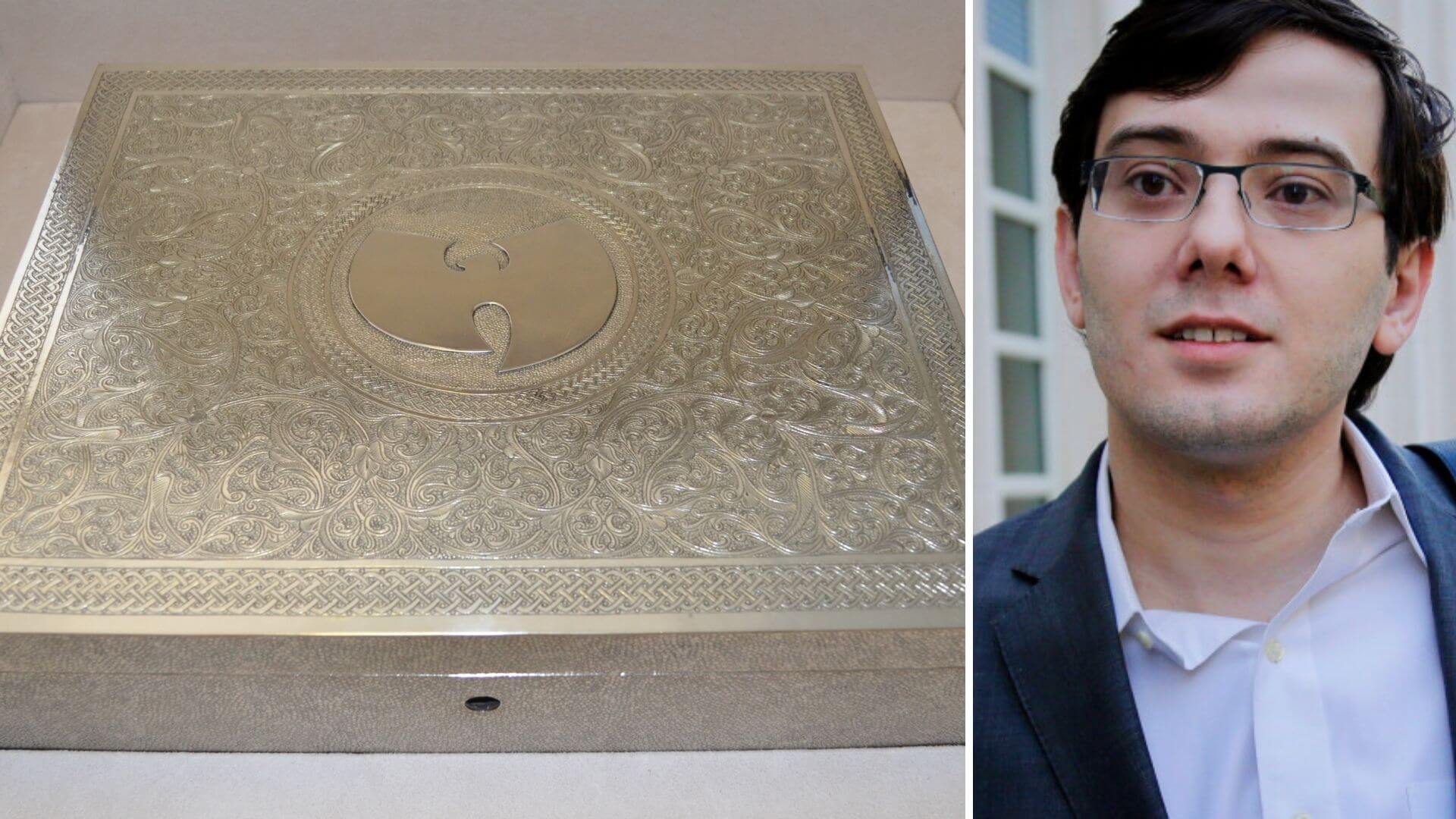 Once Upon a Time in Shaolin, seized from Shkreli in 2018, was sold to fulfill a forfeiture money judgment in the disgraced pharma exec’s ongoing securities fraud case.

Today, the United States Government sold the sole copy of Wu-Tang Clan’s Once Upon a Time in Shaolin to an undisclosed buyer for an undisclosed sum, according to a press release from the U.S. Attorney’s Office for the Eastern District of New York. According to the office, the contract for the sale “contains a confidentiality provision that protects information relating to the buyer and price.” Proceeds from the sale will go toward satisfying an outstanding $7.36 million judgment levied against the previous owner, disgraced pharma executive Martin Shkreli.

After being sentenced to seven years in prison for securities fraud in 2018, Shkreli was ordered by the government to forfeit the album along with several other assets in order to fulfill a $7.36 million forfeiture judgment. According to court documents, the forfeiture judgment has been fulfilled with the sale of the Wu-Tang Clan album.

“Through the diligent and persistent efforts of this Office and its law enforcement partners, Shkreli has been held accountable and paid the price for lying and stealing from investors to enrich himself,” Jacquelyn M. Kasulis, Acting United States Attorney for the Eastern District of New York, wrote in a press release. “With today’s sale of this one-of-a-kind album, his payment of the forfeiture is now complete.”

Another court document filed by the government, and viewed by Pitchfork, notes that while the U.S. Government also ordered Shkreli to surrender his copy of Lil Wayne’s Tha Carter V—unreleased and likely in an incomplete state at the time of the forfeiture judgment—the authorities never actually seized or recovered any financial amount from that particular asset.