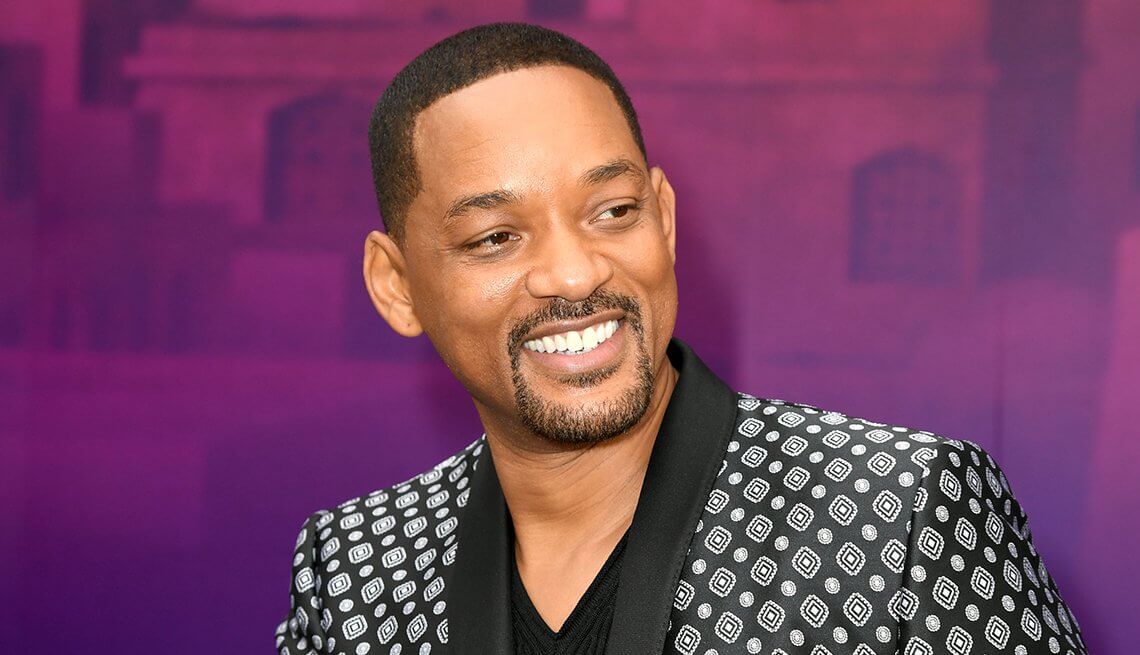 Will Smith paid roughly $100,000 for a Fourth of July fireworks display over the Mississippi River in New Orleans.

After city officials were forced to cancel last year’s fireworks because of the pandemic, financial woes threatened the annual display for a second straight year. That is, until Will Smith and his Westbrook Entertainment group saved the day. Mayor LaToya Cantrell took to Twitter Friday to praise Smith for his generosity.

Smith is currently in New Orleans working on the Antoine Fuqua-directed film Emancipation, which was initially being filmed in Georgia before production was moved to Louisiana after the state passed new restrictive voting laws.

“At this moment in time, the Nation is coming to terms with its history and is attempting to eliminate vestiges of institutional racism to achieve true racial justice,” Smith and Fuqua said in a joint statement. “We cannot in good conscience provide economic support to a government that enacts regressive voting laws that are designed to restrict voter access.”