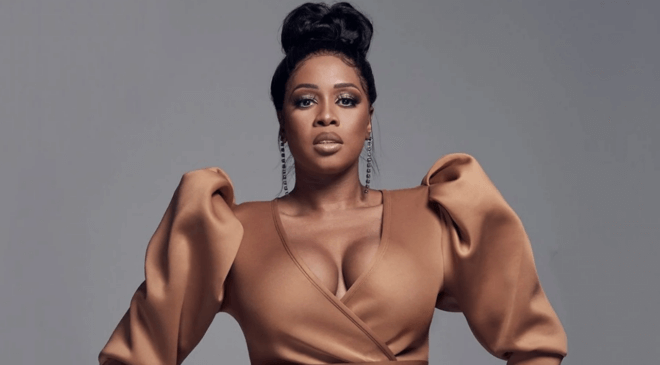 Since being discovered by late rap legend Big Pun during the late ’90s, Remy Ma has continuously put on for the Bronx, whether it be representing for the borough as one of its biggest rap stars or through her efforts to give back to her community. Remy’s contributions to her home borough were highlighted over the weekend, as Remy was honored with her own street sign as part of the Bronx’s Walk of Fame.

During the ceremony revealing the street sign, Remy was accompanied by longtime collaborator and mentor Fat Joe, her husband and rapper Papoose, with Bronx borough president Vanessa L. Gibson and deputy president Janet Peguero also present to help celebrate the occasion. Remy, a proud Bronx native, spoke on her journey from the borough’s streets to stardom and how those experiences continue to resonate with her in an Instagram post sharing the news with all of her followers.

“I debuted one of the biggest songs of my career is [sic] the stadium behind where that sign is… I appreciate & am so thankful for where I am, I wouldn’t change a thing about where I’ve come from, and I’m excited to see where I’m going. Thank you Bronx Borough President, @msvanessa77 and Deputy Borough President @jpegnyc for this honor.”