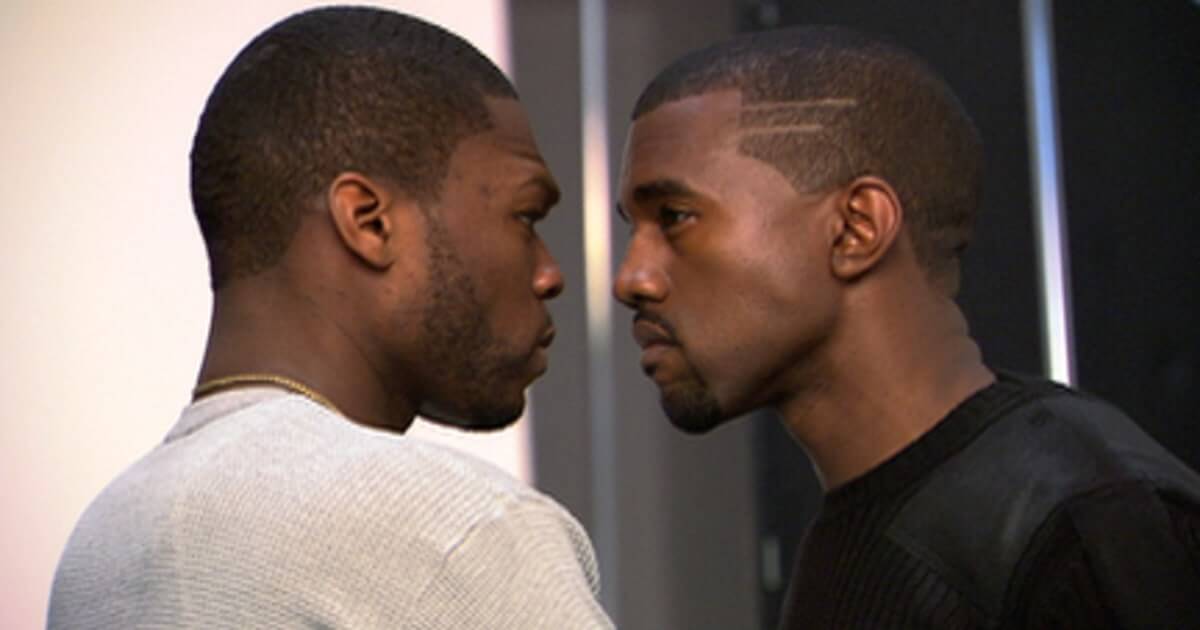 The cold war between Jay Z and 50 Cent has to be the coldest that Hip-Hop has ever seen. Even when the two Hip-Hop giants did a Reebok commercial together you could tell that they really weren’t vibin like that. Neither rapper misses the opportunity to throw a shot at the other. Most recently 50 Cent down played Jay Z’s critically acclaimed 4:44 album and said it was “aight” while stating “you can’t be 47 years old and be the best rapper”. As enjoyable as it is to see a full out rap battle take place one must admit that a long lasting cold war like this one gives us many entertaining moments. This goes back to the last 90’s when 50 Cent dropped the single “How To Rob” and Jay Z responded with the famous line “I’m about a dollar what the fu*k is 50 Cent?”. Listening to Hip-Hop’s biggest villain and Hip-Hop’s king of subliminal shots go at it for years without going too hard has it’s memorable moments. The most memorable moments my have taken place when Jay Z was actually a retired rapper taking on his President position at Def Jam Records. 50 Cent was at the top of his game basically out selling everyone around this time. Jay Z was retired, Eminem was on a hiatus, and Nelly was slowing down.

50 Cent was running the game with an iron fist and not making many friends in the meantime. 50 Cent at that time had a problem with almost every rapper in New York. Everyone knows about the Ja-Rule/Murder Inc issue but he also had issues with Nas, Fat Joe, Jadakiss, Styles P, Lil Kim, Cam’ron, and others. Jay Z was continuing to throw shots here and there but retired Jigga was going to handle this on a Presidential level. The one thing that 50 Cent prided himself on at the time was the fact that he was selling records. 50 Cent’s dominance on the game was built on the fact that no one was selling records to the level that he was. Although the game was moving to more of an independent grind with the emergence of Koch Records for example 50 didn’t care if you were major or independent as far as he was concerned “a number is a number”. The Cam’ron vs 50 Cent battle came from 50 Cent making claims that he had the power to shutdown projects at Koch Records. This is at the time when Jim Jones was doing very well at Koch and Cam’ron called 50 Cent live on air to discuss numbers. The power was in the numbers for 50 Cent. 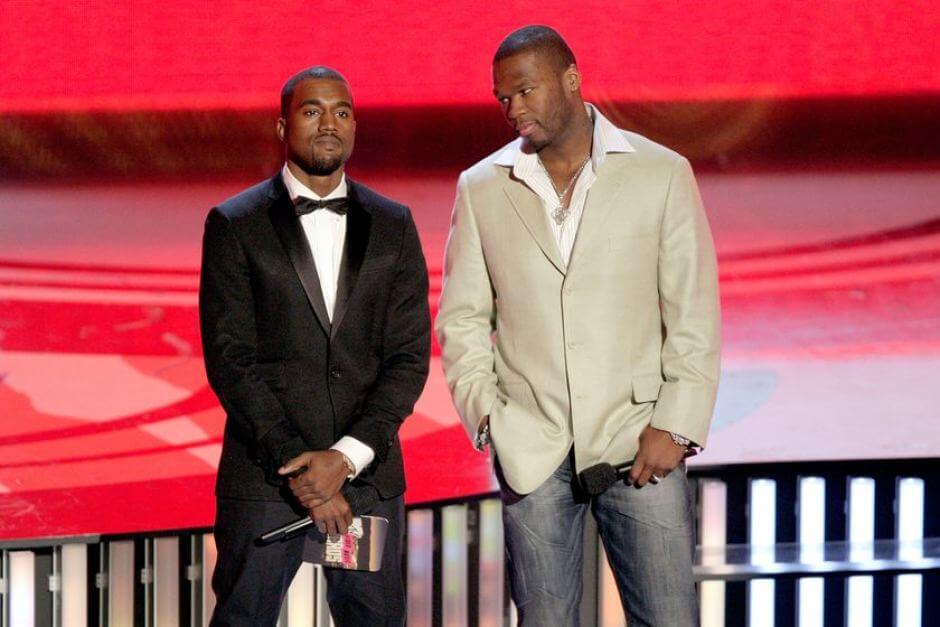 The year is 2007, Kanye West had grown a loyal fan base with his first two critically acclaimed albums. Kanye West as a producer was also critically acclaimed so the public trusted the quality of product that Kanye was putting out. 50 Cent announced that his third album “Curtis” was being released on September 11th, 2007. So from there the table was set, it was well known that Kanye West was working on his album “Graduation” but there wasn’t a release date yet. Def Jam President Jay Z pulled the trigger and put his artist Kanye West’s release at the same release date as Hip-Hop’s biggest selling artist at the time 50 Cent. Very risky move (even if Kanye’s The College Dropout sold 440,000 units the first week and Late Registration sold 860,000 units the first week) for Def Jam to make, but Kanye was positioned as the underdog so it was literally a win/win situation for him. 50 Cent was the one with the most to lose at the time and Jay Z knew that. 50’s power was in moving large amounts of units while Kanye’s power was in his consistent quality of music/production.

President Carter set this match up so that the public could vote with their dollars. The winner of the first week sales was going to carry the torch of the artistic landscape for the upcoming years in Hip-Hop. When the final numbers came in for the first week sales “Graduation” sold 957,000 units and “Curtis” sold 691,000. This propelled Kanye West’s super star career to the next level and 50 Cent (who said he would retire if he loss) slightly faded to the back musically. 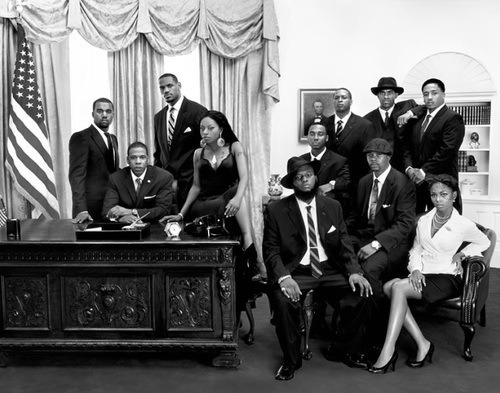 The shift that this caused in Hip-Hop culture was the fact that record labels were seeing that gangster rap in the mainstream had run it’s course for the time being. The public wanted something different, and that “different” came in the form of Kanye West. We started to see less and less hardcore rappers in Hip-Hop’s mainstream and that week was an important part of that.

Jay Z knew that this was a power move for him as a record executive and as one of Hip-Hop’s dominate figures. After the first week sales came in Jay Z did an interview with Entertainment Weekly and was ecstatic about the results. Not only did Jay have the opportunity to put 50 Cent in checkmate, he was able to do it using his second career as an executive and not as a rapper. Interesting how one week and two projects could change the course of Hip-Hop’s mainstream for years to come. It’s even more amazing to know that Jay Z was in the background moving these pieces all along.